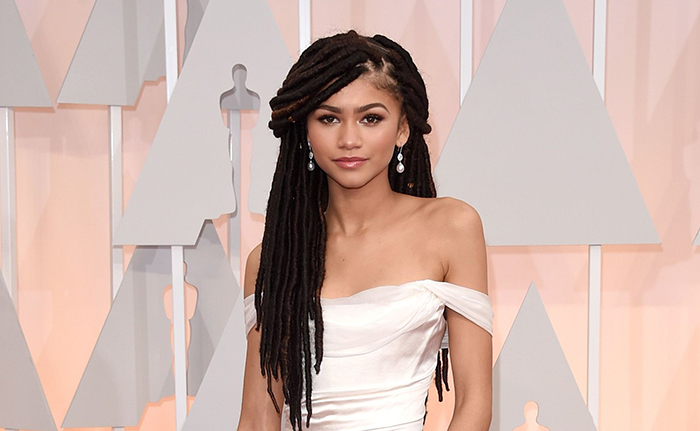 Herbert’s original 1965 novel is set in the distant future of humanity’s existence, and follows a feudal intergalactic society in which proud, noble families vie for control of entire planets. The book tells the story of Paul Atreides (Chalamet), as his family is gifted stewardship over the valuable desert planet Arrakis, home to the coveted spice ‘melange’ – a drug that gives the user a longer life span, greater vitality, and heightened awareness. Melange, often simply referred to as ‘the spice’, is the most important substance in the universe, and as such control of Arrakis is a dangerous undertaking that paints a target on the back of Paul’s family, forever altering the course of his destiny.

One of the most famous and celebrated science fiction novels of all time, the story explores the multiple facets that encompass the inter-sectionalism of politics, religion, ecology, technology, and human emotion, as the many factions struggle against each other for control of Arrakis. The novel was memorably adapted previously as 1984’s Dune by director David Lynch, and starring Kyle MacLachlan, Sir Patrick Stewart, Max Von Sydow, and Sting.

Zendaya can next be seen in the Marvel Cinematic Universe sequel Spider-Man: Far From Home, opposite British actor Tom Holland, which is due out in UK cinemas on the 5th of July this year.