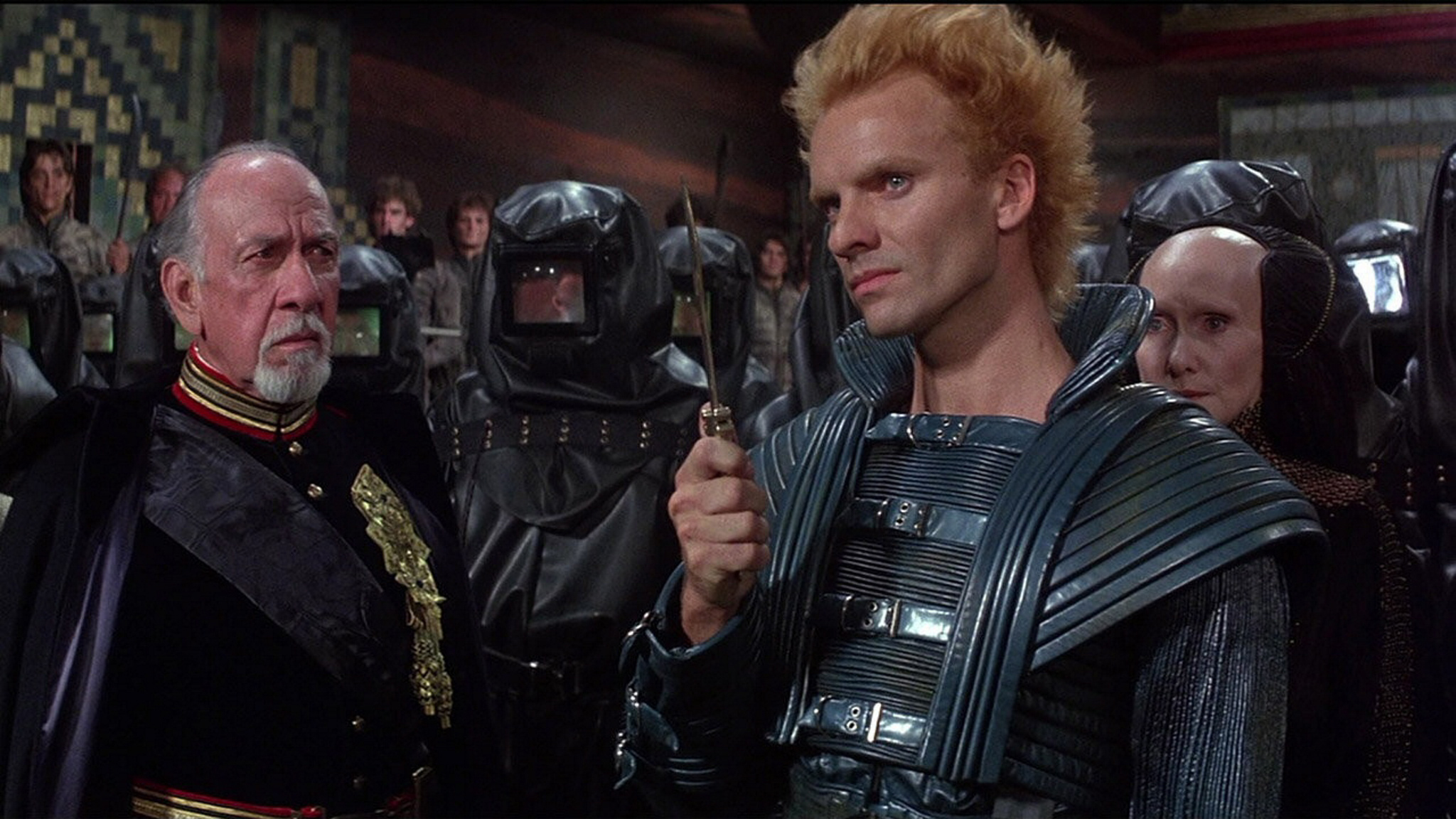 Legendary Pictures chose the director who is currently working on another science-fiction reboot, Blade Runner 2049.

Frank Herbert’s novel was made into a film in 1984 by director David Lynch.

This new adaptation will reportedly be the first in a series of Dune films.

This news was announced by Herbert’s son Brian who is also a producer on the project.

There is no word yet on who will star in the film.