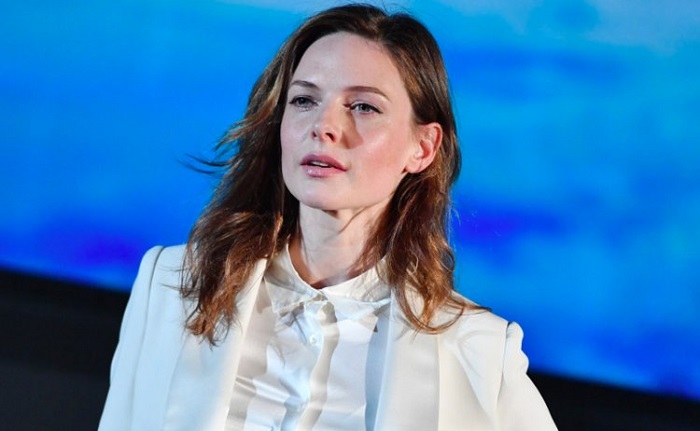 Timothy Chalamet is already on board to portray Paul Atreides, the series’ protagonist. Ferguson is in negotiations to portray Atreides’ mother, Lady Jessica, according to Deadline. In the 1984 David Lynch adaptation, Kyle MacLachlan and Francesca Annis played the respective roles in question.

Herbert’s series, of which Legendary Pictures acquired the rights to in 2016, tells the story of the far-flung progeny of modern humanity, who vie amongst the stars as feudal families competing over a ubiquitous drug colloquially referred to as ‘spice’. ‘Spice’ grants its users enhanced lifespans, heightened consciousness, and a crippling addiction that can be fatal in its withdrawal. The drug is the most precious commodity in the galaxy, the only resource capable of allowing interstellar travel, and is limited to the planet Arrakis – aka ‘Dune’.

Denis Villineuve recently won critical acclaim for his emotionally-layered, technically-astounding, and thematically-weighty sci-fi sequel Blade Runner 2049. Villeneuve has announced a desire for Dune, which is currently in pre-production, to be the start of at least a two-film franchise (the original novels ran for six instalments). No release date has been scheduled.