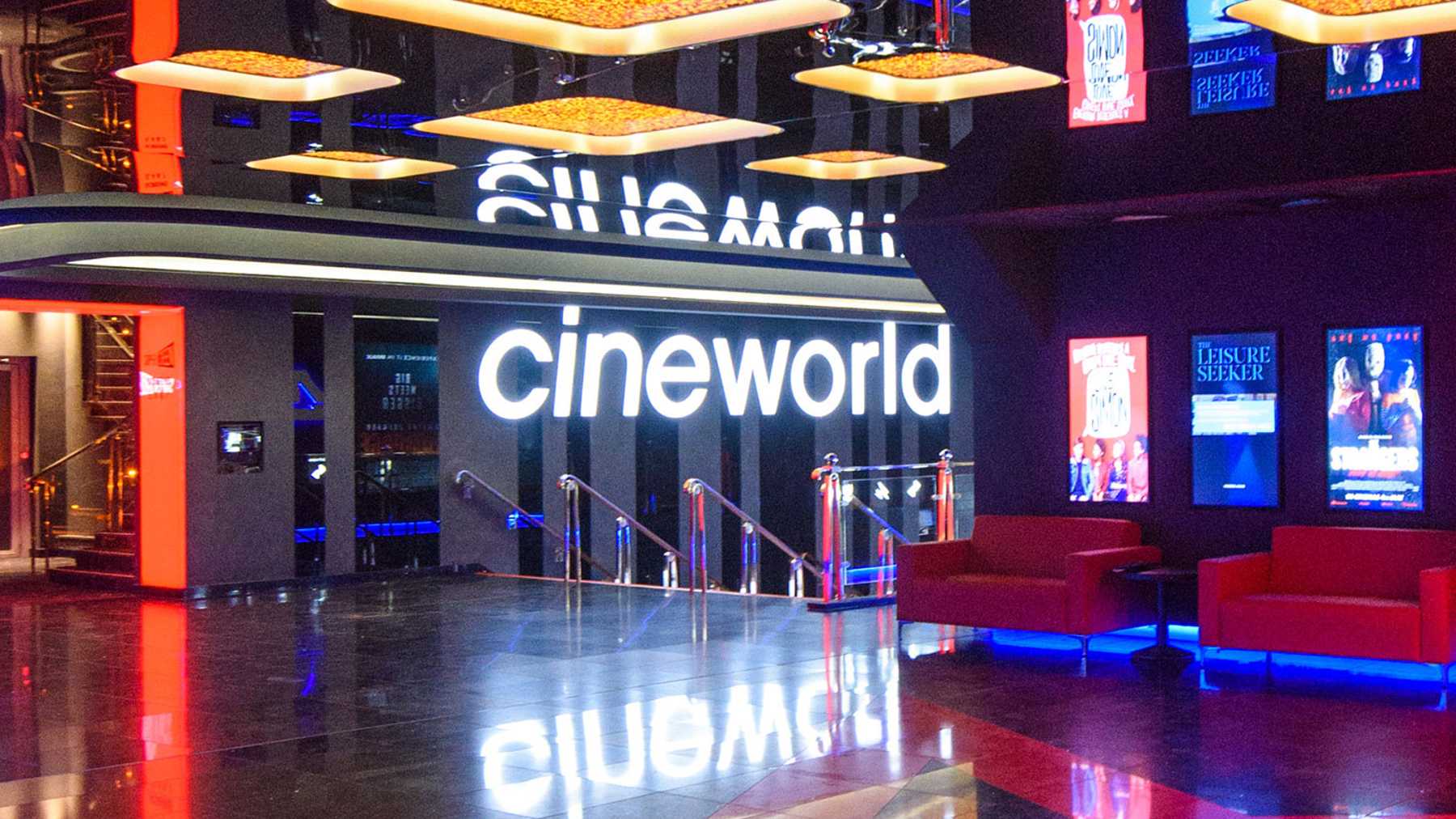 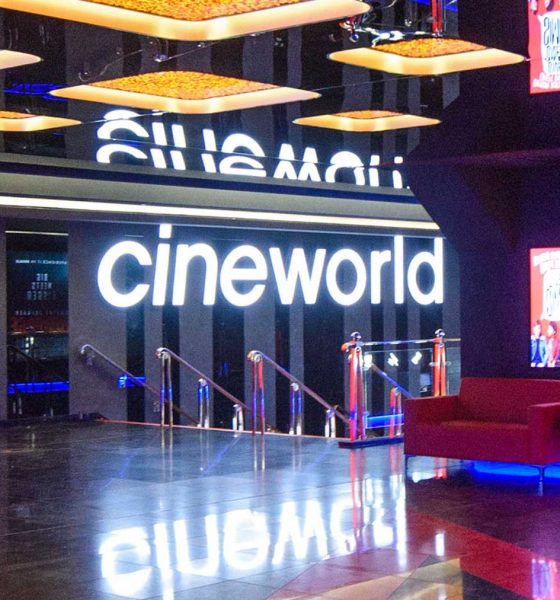 The Sunday Times broke the news going into the early hours of Sunday morning. Cineworld will be temporarily closing it’s 127 UK sites including Picturehouse cinemas along with 536 cinemas in the USA. 5,500 employees in the UK are at risk of losing their jobs and are awaiting further details from the company.

They reopened their doors post-lockdown on July 31st but major studios have pulled their major titles such as Black Widow, Wonder Woman 1984 and Mulan. This has left the cinema using catalogue titles along with Christopher Nolan’s Tenet. Universal studios decision to postpone No Time To Die has pushed Cineworld into this decision.

Cineworld’s statement said: “We can confirm we are considering the temporary closure of our UK and US cinemas, but a final decision has not yet been reached.

“Once a decision has been made we will update all staff and customers as soon as we can.”

While the culture sector considers where to go next cinema is at a crossroads. Many smaller budget films are about to hit cinemas soon such as Saint Maud, Shirley and Relic but the major chains feel this won’t sustain them for the time being. We hope that the joy of cinema will come to us all again.