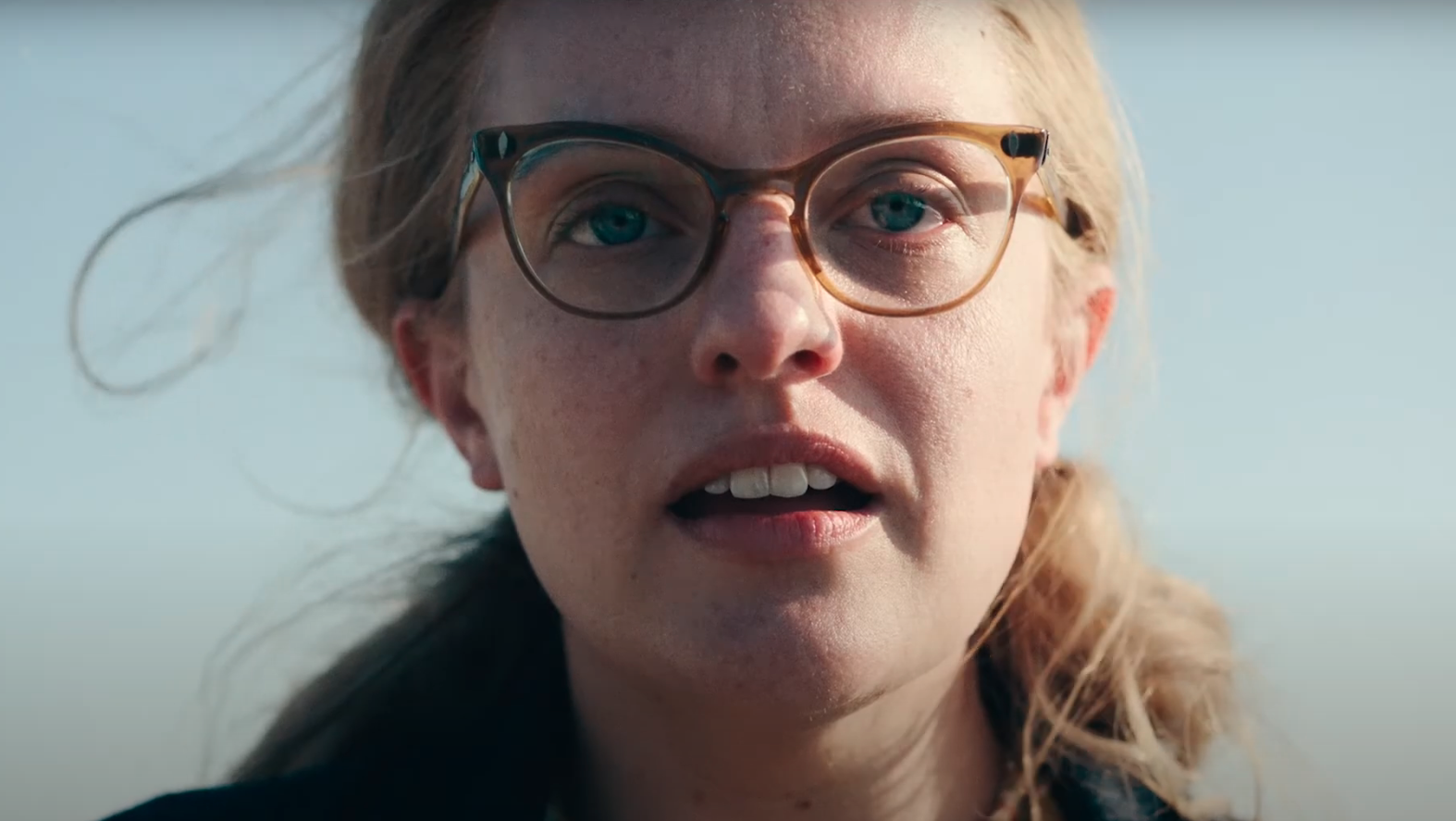 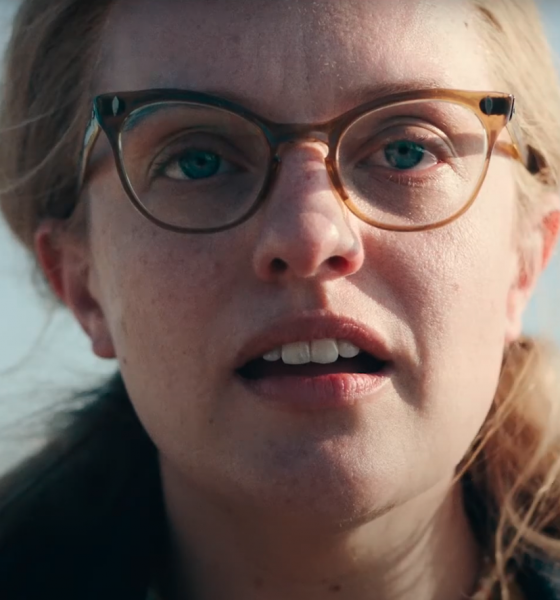 Josephine Decker made a voice for herself when she released Madeline’s Madeline back in 2018 and her brilliant film left audiences wanting more. Shirley was announced soon after the success of her previous work and while not much was known on Decker’s plans for Shirley, a successful run at Sundance and Berlin in early 2020 meant the world was ready for the story of renowned horror writer Shirley Jackson.

On the brink of her masterpiece, the arrival of some newlywed acquaintances Fred & Rose upends Shirley’s (Elisabeth Moss) scrupulous routine and heightens the tensions in an already turbulent household shared with her philandering husband (Stuhlbarg). The middle-aged couple, prone to ruthless barbs and copious afternoon cocktails, begins to toy mercilessly with the naïve young couple who have arrived at their door.

Josephine Decker conjures a biopic like no other. Blending her unique sense of performance art along with a free-flowing script from Sarah Gubbins. You can sense the passion for Shirley Jackson has transcended from page to screen. Shirley Jackson’s world is shown through vivacious handheld camera. If you are familiar to Decker’s style you will be used to this as she brings the world of Shirley Jackson to life with her artistic energy. Along with this we get very intricate shots setting atmosphere and tone. Decker wants you to feel immersed within this eerie tale and sense the characters emotions. 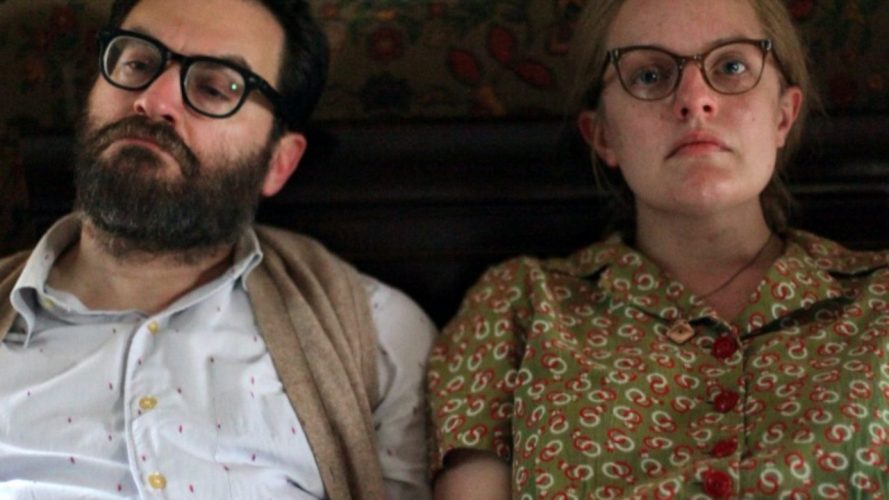 The opening segment of Shirley is seen through the eyes of Rose (Odessa Young). She is our entry point into Shirley Jackson’s life. We can sense how high emotions are running in the house, along with what may be going on to Shirley personally. Once we become accustomed to Shirley’s way of life, we transition to see the world through Shirley’s eyes.

Josephine Decker is signifying to us how couples judge each other within Shirley. Rose & Fred are young and have the world at their feet. Shirley & Stanley are settled and have lost their spark. These parallels create a dramatical tension between Shirley and Rose but as the story moves on, we discover there is more to the narrative. Sturla Brandth Grøvlen cinematography enhances the ambiance of Shirley with his luminate colours. He cascades Decker’s fever-dream with sinister yellows and oranges. Visually Shirley feels like we have been submerged into the mind of Shirley Jackson. Grøvlen & Decker make you question whether the story is unfolding or are we in a dream?

The visuals are wonderfully complimented with a brilliant quartet of actors. Elisabeth Moss continues to make bold indie decisions, truly falling into the world of Shirley Jackson to the point you’d believe it was methodical. Jackson had a troubled life to the point her creative vision was hindered. You don’t see Elisabeth Moss playing Shirley Jackson you just see Shirley. Do not be surprised if you hear about her performance during the awards season with her turn in The Invisible Man just an appetiser for this movie. Odessa Young’s performance matches Moss pound for pound. There is much tension and friction between them, and it felt real. Young holds your attention and is the key to fully understanding Shirley as a whole. Michael Stuhlbarg runs wild as he usually does but feels like the instigator of the main home-stead issues. It was also refreshing to see Logan Lerman in the mix and he delivers an admirable performance.

Combined with gripping performances and striking visuals from Decker, Shirley is not to be missed!