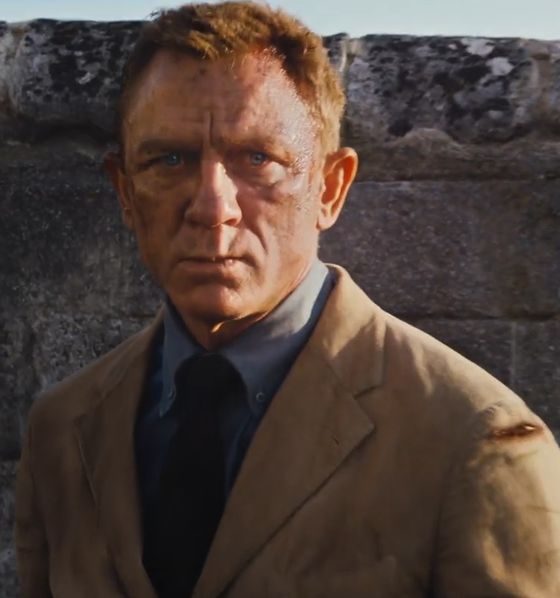 No Time To Die became the first major film to change dates due to the pandemic. Daniel Craig’s swan song as James Bond was geared to be the cinematic event of 2020, but Universal has changed the date again. Re-scheduled for November 2020 Bond has now moved to April 2021.

Everything seemed to be on course for the November release. Merchandise, increased ads, the official music video to Billie Eilish’s song and even some journalists were setting up interviews for the film. The statement on their official site says:

‘MGM, Universal and Bond producers, Michael G. Wilson and Barbara Broccoli, today announced the release of No Time To Die, the 25th film in the James Bond series, will be delayed until 2 April 2021 in order to be seen by a worldwide theatrical audience. We understand the delay will be disappointing to our fans but we now look forward to sharing No Time To Die next year’

The delay to the film opens up about the longevity of cinemas as no new titles are being released with Tenet, New Mutants and Bill & Ted 3 the only major titles currently out in multiplexes. Only time will tell!