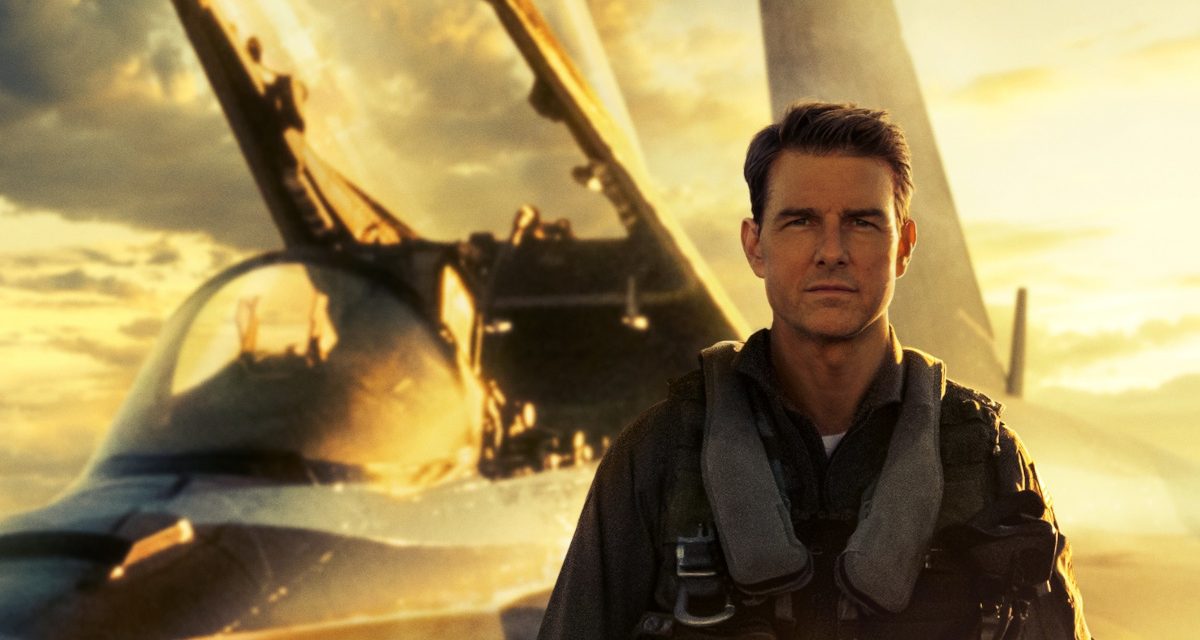 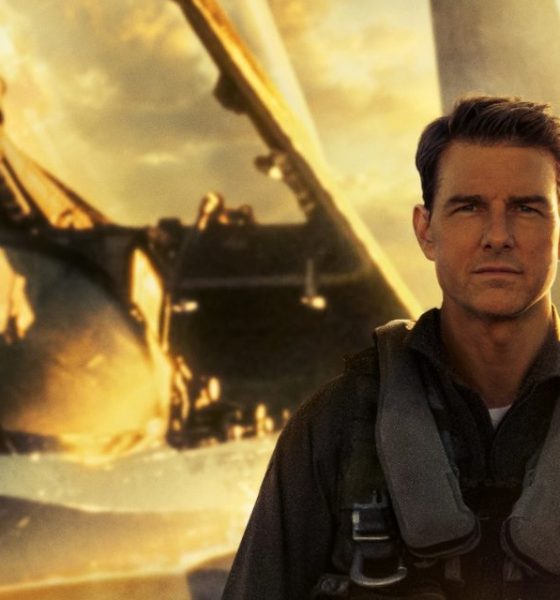 The blockbuster season is back upon us: between the behemothic Marvel machine Doctor Strange in the Multiverse of Madness and the breakout performance of the festival darling Everything Everywhere All at Once, it looks like cinemas are in for another lucrative summer of box office hits. In retrospect, Paramount’s decision to move the release of Top Gun: Maverick from its July 2021 slot seems like another smart manoeuvre in the studio’s winning streak this year – “see it big, see it loud” has never been a more appropriate endorsement. Helmed by Joseph Kosinski (the director behind the criminally underrated Tron: Legacy), the belated sequel to Tony Scott’s curiously romantic fighter jet movie is a roaring success: genuine, heartfelt, and downright breathtaking, Maverick soars even higher than its predecessor.

Fitting in line with the legacy sequel trend, Top Gun: Maverick starts 36 years after the events of the original film. Captain Pete “Maverick” Mitchell (Tom Cruise) is now a test pilot, working with the most advanced aircraft in the American military. Following a successful 10G+ run of a jet prototype, Maverick is requested back to where it all started – the TOPGUN program. As a trained instructor, Maverick now must lead the rigorous training of ten best pilots in the country, but ghosts of the past keep haunting him every step of the way.

When Tony Scott tragically passed in 2012, he left a seemingly unfillable void in contemporary American cinema. His works shared that unmistakeably hopeful flair, blending heart-stopping action with immense humanism – something no other filmmaker has been able to replicate since. But with Top Gun: Maverick, Joseph Kosinski comes incredibly close to capturing Scott’s spirit: be it the simple joy of sharing a song in a bar or building friendships during a beach football game, the sequel once again prioritises those ephemeral moments that shape human relationships far beyond combat training. Top Gun has never been just about its incredible flight sequences – it’s the quiet moments of melodrama and camaraderie where these films truly shine.

Much has been said about the gruelling Navy training routine that the cast had to undergo prior to filming. Indeed, the ostensibly real flights in the film are a sight to behold – especially during the IMAX-formatted scenes – and bring something cosmically radical to the table. Tom Cruise, with his dangerous dedication to craft seen in Christopher McQuarrie’s latest Mission: Impossible entries, takes that ambition to new heights in his latest endeavour: while minimal use of CG imagery has now become the staple of the Cruise blockbuster fare, what other film (or Hollywood star, for that matter) is bold enough to let the entire cast pilot actual jets? It’s surreal and surprising in all the best ways, creating a truly unparalleled cinematic experience that channels Tony Scott’s compositional prowess and careful approach to expressionist filmmaking.

Even once the initial “it’s all real!” high wears off, Top Gun: Maverick delivers something fresh in its earnest attention to the humanity behind these characters. Cruise has long been hailed as the last movie star, but that statement has never rung truer than here: an ageing pilot, looking for an escape from the pain of lifelong grief, wishes nothing more than to dedicate his life to those he feels responsible for. In contrast with most legacy sequels, repetition here feels earned – Kosinski emulates sequences from the original film as a tribute to the souls who can’t sing “You’ve Lost That Lovin’ Feeling” in a bar with us anymore and those who will still do it after we’re gone. It’s universal – just as life should be. Letting go and moving on can be hard, but it is even harder to accept that none of us are immortal – not even Tom Cruise.