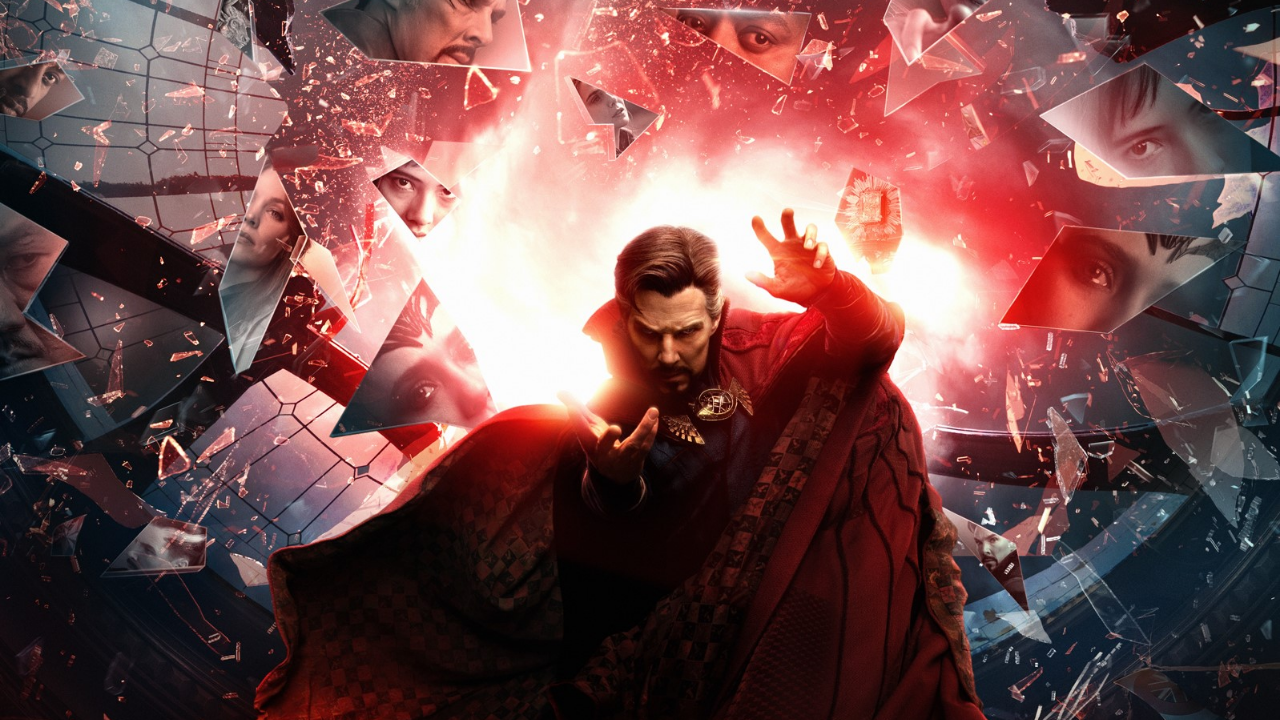 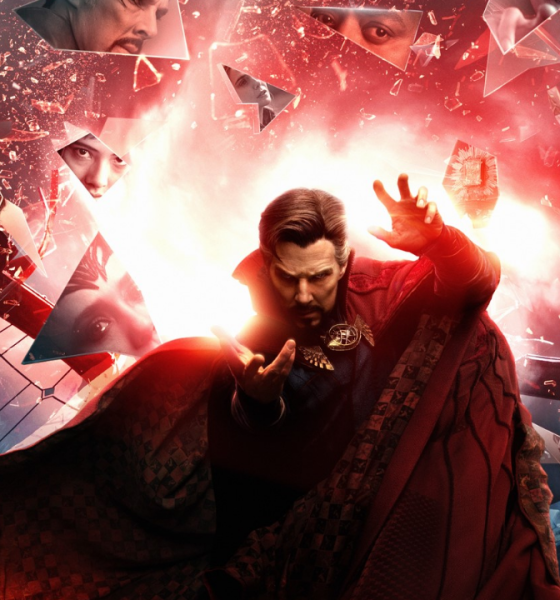 Starring Benedict Cumberbatch, Benedict Wong, Chiwetel Ejiofor, and Elizabeth Olsen, Doctor Strange and the Multiverse of Madness is the latest film in the MCU and directed by Sam Raimi. Taking place after the world-shattering events in No Way Home, Strange travels into the multiverse, along with old and new allies, to take on a new enemy.

In the film, Doctor Stephen Strange (Cumberbatch) contemplates his life if things were different, notably his relationship with former colleague Christine (Rachel McAdams). But he quickly crosses paths with America Chavez (Xochitl Gomez), a girl who can travel across dimensions and a target of an unknown demon who wants her for her abilities. As Strange and new Sorcerer Supreme Wong (Benedict Wong) are relatively unfamiliar with travelling across multiverses, the former turns to Wanda Maximoff (Olsen) for help in confronting this new enemy.

There is a level of excitement that comes from the endless possibilities created by the multiverse, such as the (re)introduction of new (and old) characters and variants into the MCU, as well as unexpected storylines. However, this anticipation is one of the things playing against Doctor Strange’s second solo film.

Given his work on multiverse-focused shows such as Marvel’s Loki and Rick and Morty, screenwriter Michael Waldon is well versed in the narrative possibilities of the parallel dimensions. However, his inconsistent script buckles under the depth and anticipation of the Marvel multiverse. With various special effects and characters to highlight and insufficient time to properly accommodate them, the screenplay delivers underwhelming dialogue while preventing certain supporting characters, including the returning Mordo (Ejiofor) and newcomer – and focal character – Chavez, to shine.

It is a shame as America Chavez is a heroine in the making. Aware of the strength of her powers but unable to fully harness them, Multiverse of Madness becomes her own origins story of sorts so having a minimal backstory and occasionally scenes of her powers do not do her justice. Instead, the plot quickly pushes Chavez aside to allow the premature reveal of the film’s main antagonist, whose sole motivation overwhelms their character development – given the emptiness of their selfish ambitions (reuniting with loved ones, which strikes a similar chord as Into the Spiderverse), their storyline becomes a hollow concept.

After almost ten years since his last film Oz the Great and Powerful, it is great to see Sam Raimi back in the director’s chair of a superhero film, especially as he helped set the tone with his Spider-Man trilogy in the noughties. But it has been a while since Spider-Man 3 (2007), and times have changed. Raimi’s trademarks of black comedy and horror shape this dark sequel with the grisly demise of certain characters creating some of the more shocking scenes amid the crowd-pleasing MCU. His visual style does, however, especially work regarding the colour palette and capabilities of the film’s almost unhinged antagonist, so some scenes (which include a chase through a tunnel) offer the occasional jump-scare and add to the terror factor of the Multiverse of Madness‘ big bad.

Thankfully, the consistent cast supports the film with the unsettled narrative. Offering bouts of deadpan humour amid a varied physical performance, Cumberbatch steps up the challenge of being various versions of Stephen Strange, a character who we know is adamant about playing by the rules. But here, Strange’s own existential crisis hints at something darker lurking behind his sharp-suited demeanour. Among the strong supporting cast, Wong, Ejiofor and McAdams are pleasing returnees, while fresh-faced Gomez offers a touch of innocence as the MCU’s latest addition. But the film belongs to Olsen, who builds on her promise from Wandavision and becomes a more complex yet compelling and emotionally fraught character that elevates the tone of the MCU’s 28th feature.

Doctor Strange and the Multiverse of Madness attempts to continue its history of crowdpleasers while celebrating Marvel’s legacy through not only its casting and aesthetics but through Danny Elfman’s score. Although it captures a sense of nostalgia while connecting with other branches of the MCU, the result disappointingly lacks punch and consistency to contend, let alone rival the franchise’s stronger hitters.