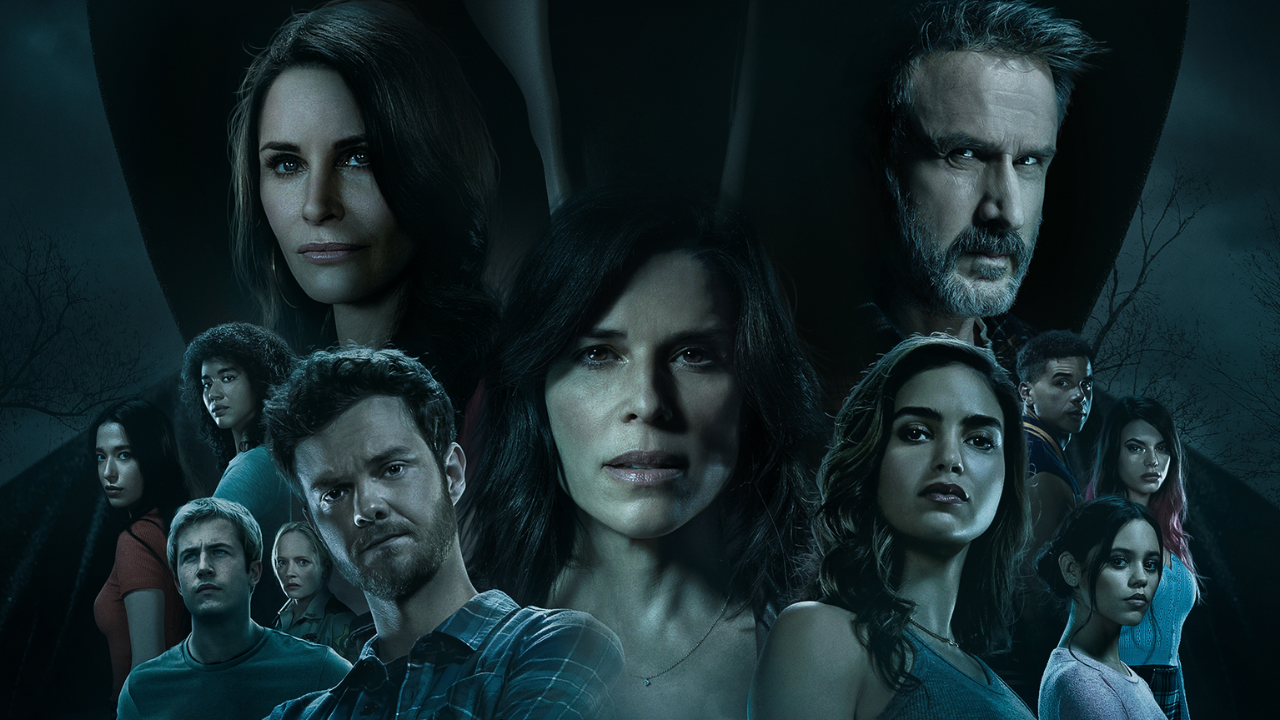 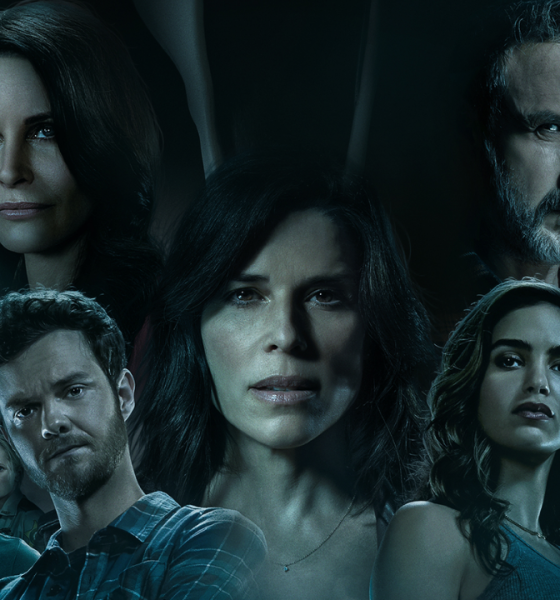 In 1996 Wes Craven unleashed a fresh sense of slasher horror on the world that re-ignited a new life to a genre that was on its knees. The Scream franchise is the most consistent horror franchise for many millennia, and while the haunting figure of Ghostface is the first thing that comes to mind, the main reason why we always return to them is for our Sidney, Gale and Dewey. Their story is what has made this franchise so memorable and emotionally engaging.

There hasn’t been a new film since 2011 after the severely underrated Scream 4. After the world lost Wes Craven in 2015, it almost felt like we would never return to Woodsboro again. Until Ready or Not, filmmakers Matt Bettinelli-Olpin & Tyler Gillett were given the great honour and task of maintaining the legacy of Craven and Scream.

The latest entry into the franchise is set twenty-five years after a streak of brutal murders shocked the quiet town of Woodsboro, California. A new killer dons the Ghostface mask and begins targeting a group of teenagers to resurrect secrets from the town’s deadly past.

As morbid as it sounds, returning to Woodsboro felt like a homecoming. The build-up to this has been long, and it was worth the wait. There are moments when it feels as Olpin and Gillett are trying a little too hard to imitate Craven, but it’s all in good faith. There is a sense of pressure to keep everyone happy along with preserving the lore of this much-loved franchise. There are faint hints of their style within Scream, but their tribute to Craven shines maybe a little too brightly.

It’s the meta-sarcastic slasher that you’d expect for this generation—the on the nose finger-pointing, particularly exploring the recent trend in elevated horror. Olpin and Gillett seem to be having a lot of fun within this exploration that potentially may irritate some of the elevated horror faithful. The opening scenes are always infamous in the franchise, and Olpin and Gillett’s take on it is on the money and sets the sinister tone of the previous films. This is why this franchise works on so many levels; it isn’t afraid to provoke trends of the current cinematic era. Once the film begins, you know you are back in this world.

While nostalgia is all well and good, it can create an overly comfortable scenario for any audience member. The easter eggs planted here are a nice touch, and as the narrative moves, it never feels like the recent reboot-sequels released lately (coughs Force Awakens). As mentioned, the trio of Sidney, Gale and Dewey is why Scream fans keep coming back. They feel like old friends with more baggage than most meer mortals. Some have stated this is a passing of the torch with the new cast, but it feels more like reconnecting with our legacy trio.

For most parts, this is Dewey’s movie to some extent. The character I’ve connected the most with for over twenty years: the goofball that is the real hero and the rock of this friendship. David Arquette delivers on so many levels. Dewey is the guide for the new generation, and you can almost sense Arquette is channelling a lot of his demons within Scream. Neve Campbell and Courtney Cox live and breathe Sidney and Gale, and while they seem to have less of a presence in the initial stages, they bring the heat as the film builds momentum.

There are a few notable performances without going into detail on the new cast members; Jenna Ortega, Melissa Barrera and Mikey Madison. As a slasher overall, it does have some inventive moments and kills along with some predictability. An excellent mystery unfolds along with some questionable kills, but overall, Olpin and Gillett have given justice to this much-loved franchise. The legacy of Wes Craven and Scream will always have a fond place in this writers heart, and this latest instalment is a reminder of why so many others adore them too.