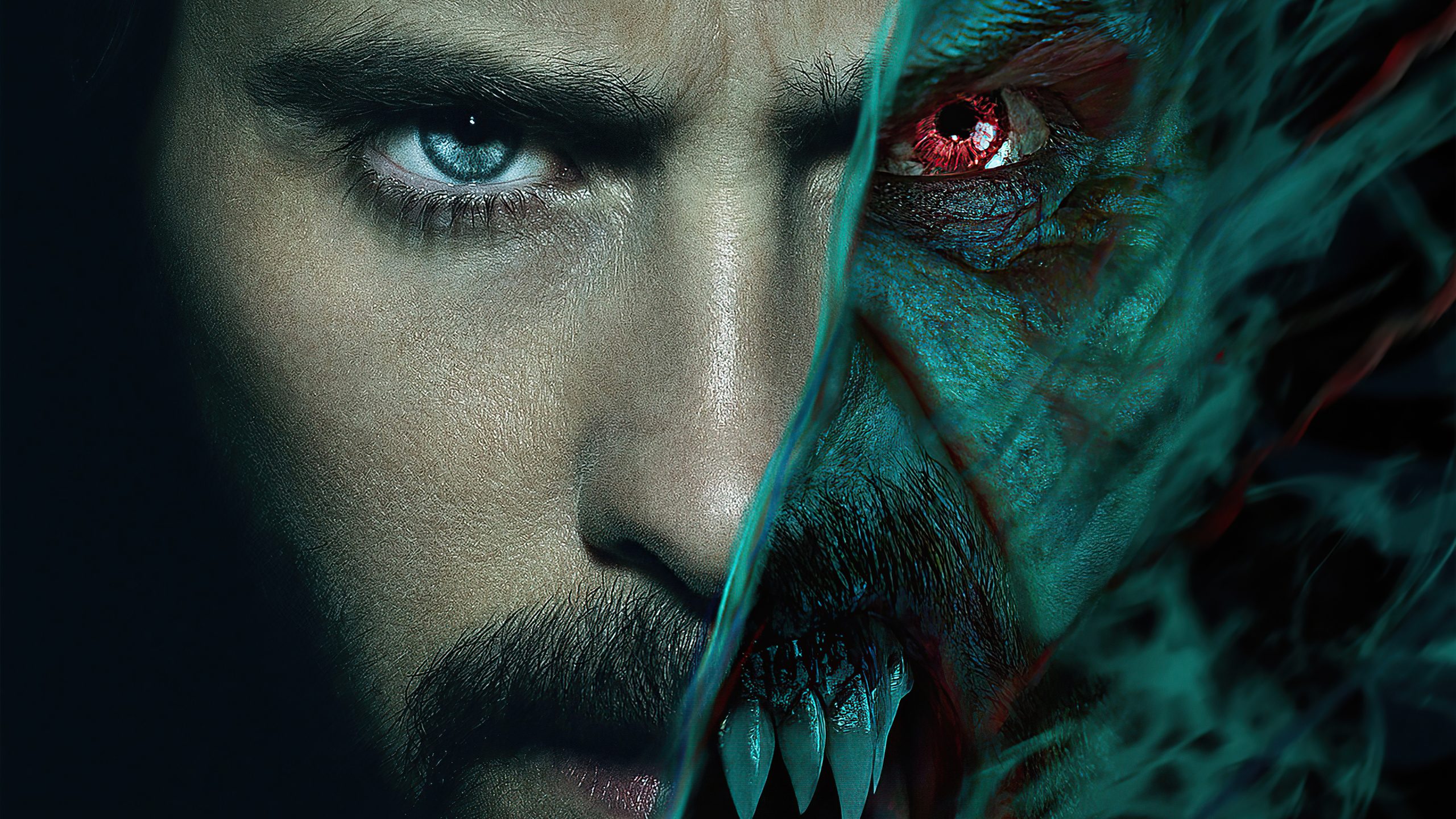 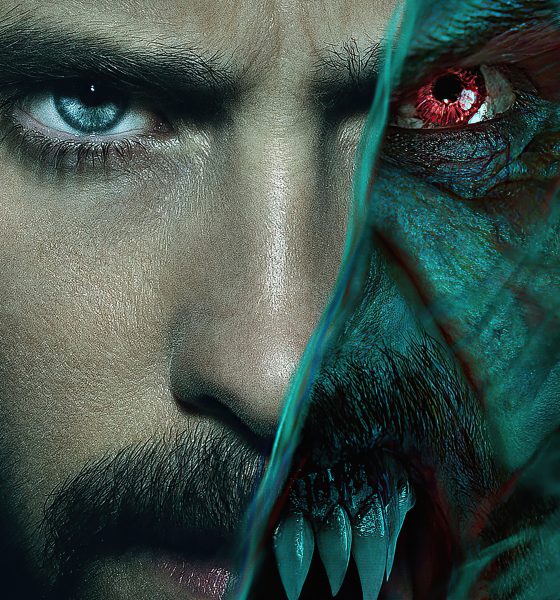 Starring Jared Leto, Matt Smith and Adria Arjona, Morbius is the latest film in Sony’s Spider-Man Universe (SSU). The film follows scientist Michael Morbius (Leto) as he tries to find a cure for his rare blood disease. Aided by colleague Martine Bancroft (Arjona), Morbius’ efforts see him try an experimental serum using vampire bat DNA that not only restores his mobility but also imbued him with superhuman abilities, as well as a thirst for blood.

After the dizzying success of Spider-Man: No Way Home, anything seemingly related to the web-slinger would have to match or be in near sight of such high expectations. After the mixed reaction to Venom and its sequel, Venom: Let There be Carnage, there seems to be a determination to expand the SSU – but the plan to release a film about a ‘Bat-Man’ the same year as The Batman, which has already touted as the best films of the year so far, spells certain disaster.

Singled out for his intelligence, Michael Morbius comes across as arrogant and rude who would turn down a prestigious prize rather than acknowledge his groundbreaking success in developing artificial blood. The story leaves him devoid of personality, making him obsessed with his work with his closest friend, the spoilt and overly frustrated Milo (Matt Smith), feeding his need for a cure as he also suffers from the same illness. Both are desperate for something to remedy their illness yet their respective circumstances have shaped them into two distinct personalities that guide the majority of the film. With Milo and Morbius having conflicting views on the ‘cure’, Matt Sazama and Burk Sharpless’ screenplay becomes a predictable battle between a pair of two-dimensional characters. Along with an incoherent narrative and chaotic character development, the film delivers a laughable story so full of plot holes that it provides more questions than answers.

One would think that Leto, whose career has spanned nearly 30 years, would have some sense in his choice of performances. However, after his OTT performances in Suicide Squad and House of Gucci, Morbius is the latest addition in a series of misfires. Despite being in the lead role of a superhero film, he lacks charisma and remains stoic throughout, with even his comedic efforts falling flat. In addition, Tyrese Gibson and Jared Harris feel wasted in their respective roles as FBI agent Simon Stroud and Dr Nicholas Morbius (no relation), as they could have helped build layers in Michael Morbius’ plight. However, Smith and Arjona seem to make the most of their supporting roles, with the former having too much fun.

Behind the camera, Daniel Espinosa’s direction does little to lift the clumsiness of the narrative, as extra scenes and poor edits add to its confusing tone. Even the action scenes are a mess, as colourful waves during super-fast brawls with choice moments of excessive slow-motion come across as outdated and do little to add to the impact of Morbius’ abilities. Instead, the special effects just look flashy for the sake of it, rather than to entertain and thrill audiences.

By the end of the film, it is clear that the SSU has a lot more work to do to be amid the MCU’s lofty heights. Dull, messy and badly executed, Morbius falls spectacularly short in terms of excitement or entertainment. Put simply, it sucks.