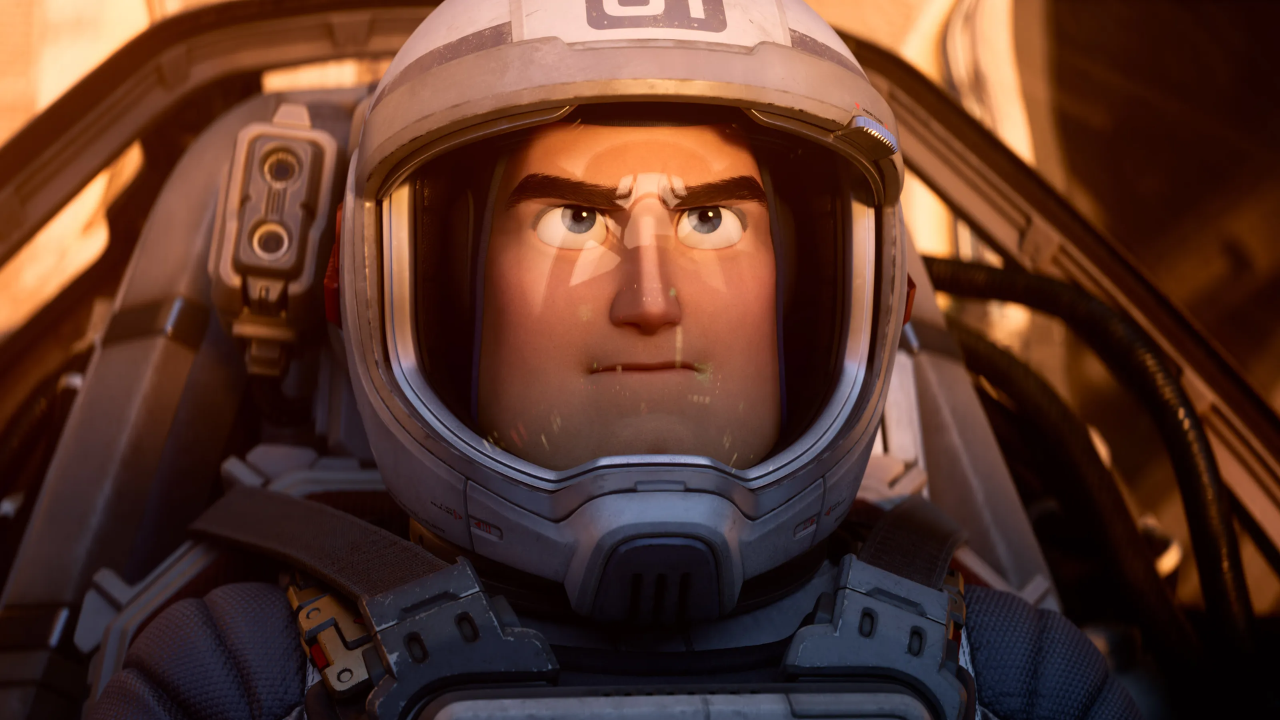 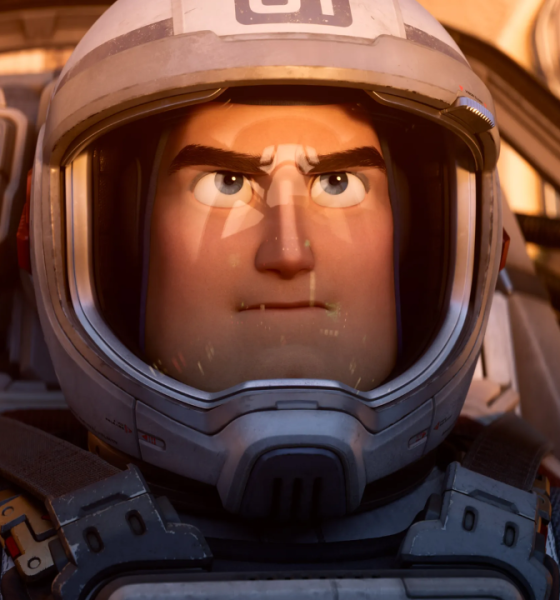 The last time a Pixar film graced the silver screen, the world was in the early stages of the pandemic. Onward was nothing trailblazing for the studio, but its “heart in the right place” tone and fun premise made it an almost comforting film in just how safe and typical Pixar it felt at a time when the world was on its axis. After their last three films, Soul, Luca, and Turning Red, Pixar has returned to cinemas with something similarly safe, being everything a Pixar film encapsulates, yet builds upon the studio’s tropes with character-driven twists and turns, themes exploring what it means to make mistakes, and some of the best genre pastiches and rip-offs this side of a Tarantino film.

Lightyear, despite its odd positioning as a part of the Toy Story world and some flat humour, is such a pleasant surprise that it utilizes its gorgeous animation to make a love letter to the science-fiction genre while tackling themes of its own.

Opening with the titles “In 1995, Andy got a Buzz Lightyear action figure for his birthday. It was from his favourite movie. This is that movie”, Lightyear introduces its titular character as a cock-sure space ranger that in his arrogance maroons his whole crew and human population on an alien planet. The film’s entirety is framed around this mistake, Buzz’s attempts to overcome it, and what it costs him. He inevitably ends up in the future, with some help from Interstellar-related plot lines, where Buzz must team up with the granddaughter of a former friend and commander to save the population from alien robots led by the evil Zurg hopefully, get everyone back home.

Lightyear is just exceedingly fun. The animation style compliments the fluidity of the action sequences with some inventive camerawork that ensures no two action sequences are the same, whether in terms of choreography, colouring or the playing into/upending of several sci-fi tropes. The film uses this latter aspect as a sandbox, pulling from a litany of classic science fiction films (some of which Disney now own) in a way that is self-aware enough to not be shameless, visually stunning enough to have the splendour of those films, and remains unique to Buzz’s character arc. All the voice actors do wonderful work. Chris Evans goes beyond the boy scout type role like his Captain America, finding humanity, both the side of selfishness and arrogance, as well as navigating the emotional terrain of the character.

Keke Palmer brings an energy to the film that plays perfectly off Evans straight man, enlivening Hawthorne, relishing in her joyful naivety, and finding compassion when she lets herself self-down. While Waititi and Soules are very good, as is Sohn as the wonderfully endearing and scene-stealing Sox, their characters and some of the visual’s gags are not as funny as the film thinks. The sense of humour sometimes feels odd, not mainly being kid jokes, nor are they aimed at adults, having the delivery be a setup with immediate payoffs that makes about half of the jokes fall flat. There are some laugh-out-loud moments (Sox is hilarious), but the film has too many gaps between them.

In the last few years, Disney, across their various properties, have made the occasional bold film about its heroes failing and how they deal with this. Lightyear is very much in the lineage of films like Avengers: Infinity War and The Last Jedi, as Buzz’s arc revolves around accepting his mistake to not even be one; to understand that mistakes are not just that, but rather are new opportunities, and to be stuck in the past, in our failings, we fail to be present. It’s a touching message delivered in classic Pixar fashion, complete with an Up-Esque montage and a pre-3rd act beat that won’t leave a dry eye in the house. If this all sounds a little familiar, it’s because it is only for the movie’s third act to have one of the better twists in any Pixar film. The film’s marketing does a great job of not even showing this part of the film. The way MacLane and the team decided to take Buzz’s story elevates its simple trappings to be not just thrilling in its adventure but emotionally poignant in its incisive character work.

I had a great time with Lightyear. It was everything I wanted in a Pixar theatrical experience that I have been missing these last two years. Yet, I could not help but feel like, for as much as I think the film is excellent, I did when I saw Cars 2; this is here to sell toys. Primarily, I felt this way because of those opening title cards, the film, without any shame, saying that kids bought Buzz toys, like Andy, back in the ’90s. Nearly 30 years later, those kids have grown up and most likely have children of their own, who now can buy those Buzz Lightyear action figures all over again.

If you’ve had en experience you’d like to share recently, you can leave unbiased reviews, comments & complaints on the reviews platform that keeps it real, Complaints.uk is the UK’s most honest review aggregate website. There’s no registration and they work with thousands of UK online shops and brands.

Time will tell to see if others will see this element as well. Like every announced Toy Story sequel and (now) spinoffs, Lightyear is better than it has any right to be. It gleefully lives in its sci-fi world while having that magic Pixar blend of adventure, heart, and humour, with an added touch of emotional depth that, while not an instant classic of the studio’s, exceeds in showing that there is no such thing as failure, only course correcting.