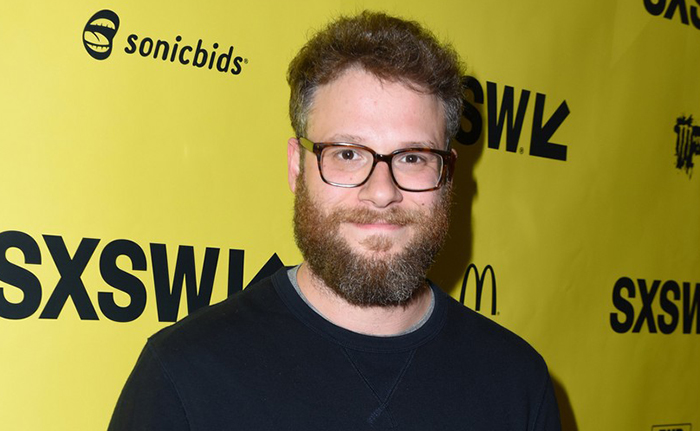 This is the End actor and comedian Seth Rogen was visiting the SXSW film festival in Austin, Texas this week (ostensibly promoting his forthcoming comedy Long Shot), and found himself drafted in by Variety and the National Association of Theater Owners’ filmmakers for a conference on the future of the industry.

Indeed, the actor became embroiled in the steadily-heating debate surrounding streaming services and their awards success, brought on by Alfonso Cuarón’s three Oscar wins for Roma. But Rogen was characteristically dismissive, joking: “As someone who never gets nominated for any awards anyway, I don’t give a f*ck how to deal with that.”

And whilst Seth Rogen admits he’s a fan of Roma, he’s also candid that he has no clue how to make movies for anything other than multiplex audiences.

“Personally, with our comedies, I think a theatre is the best place to see them,” Rogen said, “There is an uproarious communal experience. You all feel like you’re partaking in something together.”

Seth can next be seen alongside Charlize Theron in Long Shot – in which Theron portrays a U.S. Secretary of State whose ex-boyfriend-turned-journalist (Rogen) begins to shadow her for an exclusive. When the two spark up a relationship once more, they engage in a wild night of debauchery which is cut short when Theron is forced to negotiate a crisis – whilst high on MDMA.

Long Shot releases in UK cinemas on the 3rd of May.

Tom Holland And The Russo Bros. To Reunite On Action-Drama Cherry