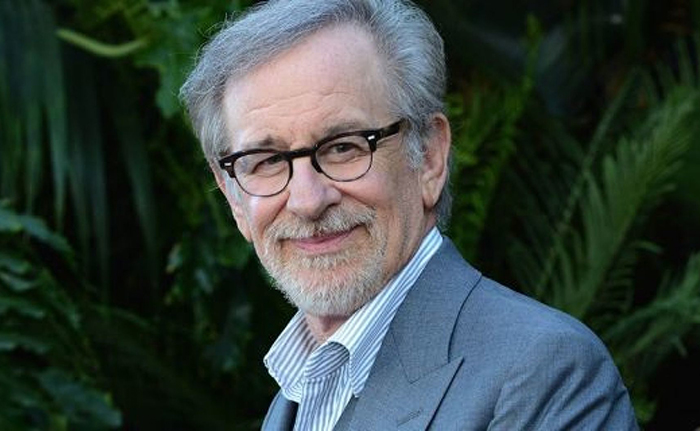 A multitude of prominent film industry faces have criticised Schindler’s List director Steven Spielberg for his plan to meet with the Academy of Motion Picture Arts and Social Sciences this week, in order to discuss new eligibility ruling that would block films which debut on streaming sites from being allowed to win Oscars.

Spielberg, a current governor of the Academy’s directors branch, is allegedly pushing for new ruling which would argue that films which debut on streaming services or which only receive short theatrical runs should qualify for the Emmys, and not the Academy Awards.

“Steven feels strongly about the difference between the streaming and theatrical situation,” an Amblin spokesperson told IndieWire yesterday, “He’ll be happy if the others will join [his campaign] when that comes up. He will see what happens.”

Selma director Ava DuVernay made her disagreements known almost immediately, tweeting the institution on Friday to say: “Dear The Academy, This is a Board of Governors meeting. And regular branch members can’t be there. But I hope if [the plan for Spielberg’s meeting is] true, that you’ll have filmmakers in the room or read statements from directors like me who feel differently. Thanks, Ava DuVernay.”

Others in the industry were far less polite. Evil Dead star, and B-Movie legend, Bruce Campbell tweeted out: “Steven Spielberg is gunning to make sure Netflix never has another Oscars contender like Roma.

Sorry, Mr. Spielberg, Roma ain’t no TV movie – it’s as impressive as anything out there. Platforms have become irrelevant. Make a movie with Netflix.”

Insecure actor Jean Elie also questioned Spielberg’s intentions, writing on social media: “I’m not fully aware of what’s going on here but what I just read does seem good at all. Why would you want to stop others from shining/sharing the light?”

It’s clear that with the success of Alfonso Cuarón’s Roma (three Oscar wins, and a nomination for Best Picture), Netflix has ticked off a small sect of Hollywood elites who have run the game for so many years that anyone side-stepping their theatre is considered blasphemous. Of the (numerous) complaints Spielberg and his ilk have with the streaming giant, their primary issues are thus:

Now, to most, those are going to sound like the desperate screams of an industry realising that, for the first time ever, it has genuine competition on its hands. But Hollywood is a multi-billion dollar industry, and the awards season has been a cottage industry all of its own for over ninety years. This battle, petty and silly as it may seem to regular folk, is far from over.