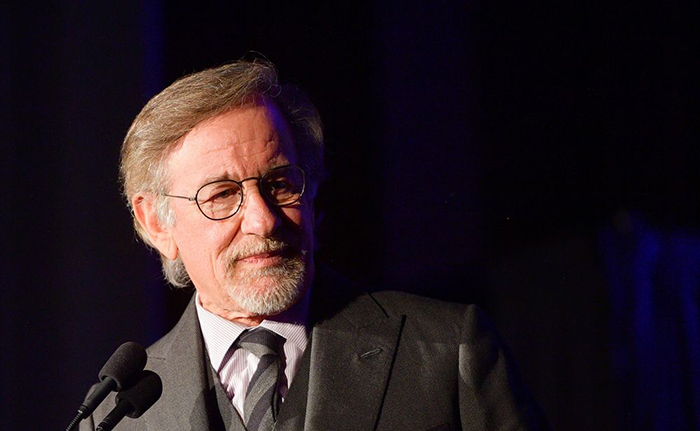 The internet has been abuzz for several days now, as legendary director Steven Spielberg continues with his plan to throw his weight around in an attempt to block Netflix and other streaming services from future awards success. And now, Netflix have responded in the classiest way possible.

In a short statement on Twitter, and without once naming the Jurassic Park helmer, the streaming giant said:
“We love cinema. Here are some things we also love:
-Access for people who can’t always afford, or live in towns without, theaters.
-Letting everyone, everywhere enjoy releases at the same time.
-Giving filmmakers more ways to share art.
These things are not mutually exclusive.”

Spielberg’s board of governor’s meeting is expected to go ahead later this week. The Academy has yet to release an official statement on the matter.

Related Topics:NetflixRomaSteven Spielberg
Up Next