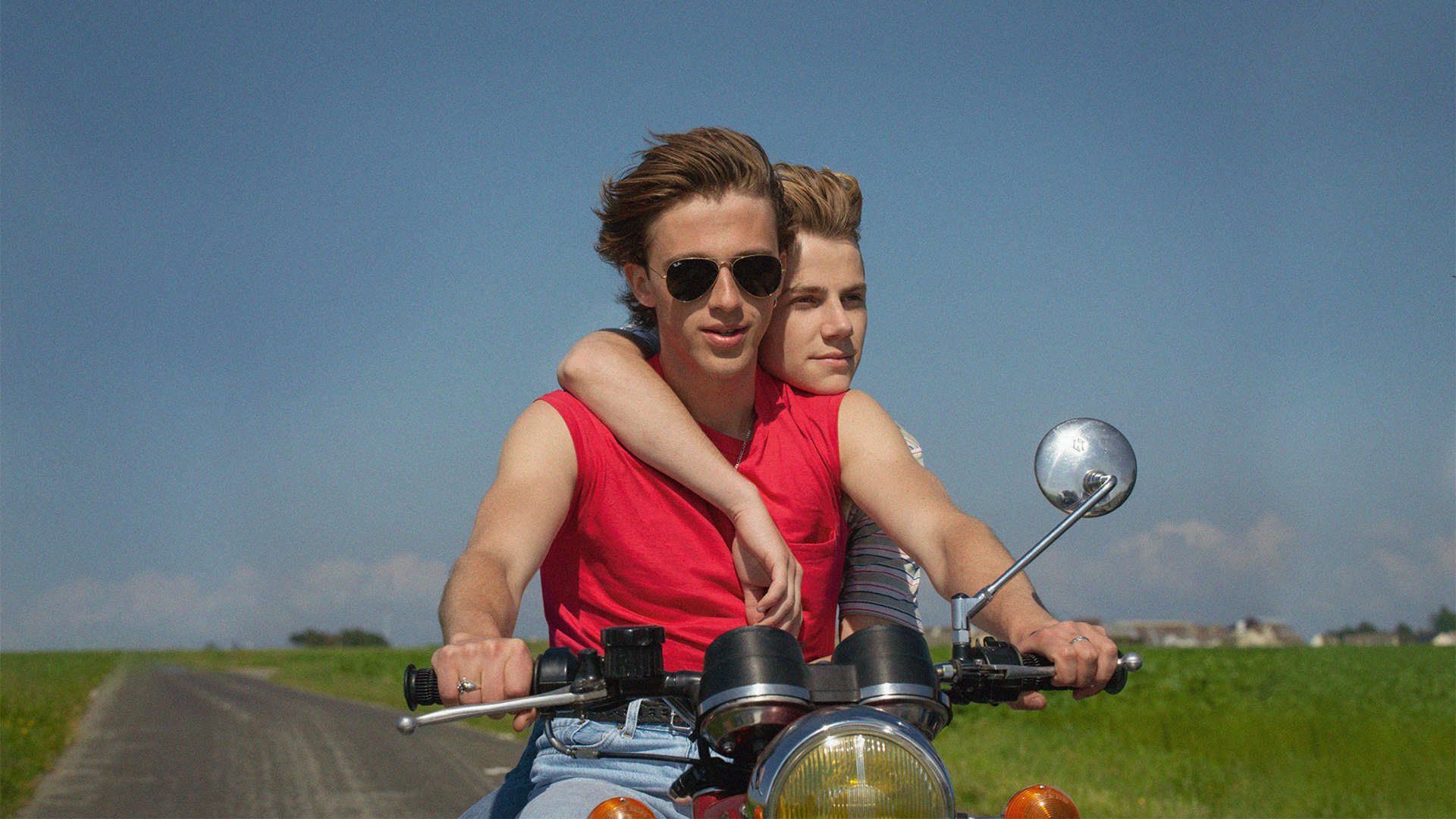 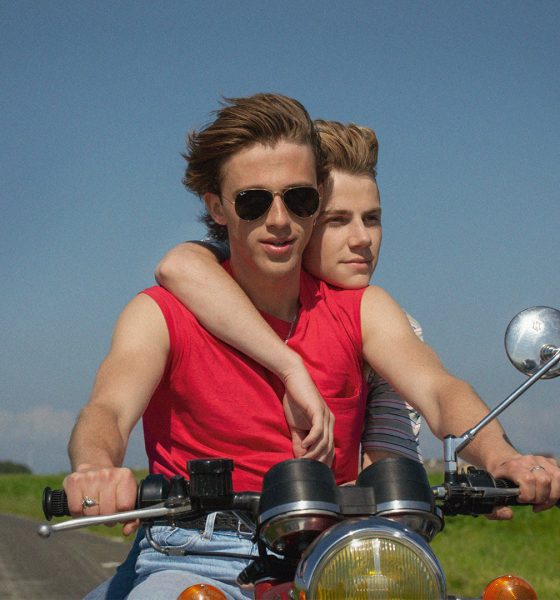 François Ozon’s Cannes 2020 selected film Summer of 85 will be hitting the UK this October. The French director of By The Grace of God and L’ Amant Double wanted to originally make Summer of 85 his debut film and now it will soon be here.

Synopsis: Over one hot summer in 1985 naive teenager Alexis (Félix Lefebvre) falls deeply and dangerously in love with David (Benjamin Voisin). The pair become inseparable on the beaches and dancefloors of sun-soaked Normandy. But devilish and spikey David sees himself as a free spirit and refuses to be tied down. How will Alexis respond when he realises he can’t have David all to himself?

Unabashedly queer, hotblooded and hormone-driven this is a welcome return to the preoccupations of director Francois Ozon’s early career. Featuring superb 80’s styling and music from Rod Stewart, Bananarama and The Cure.