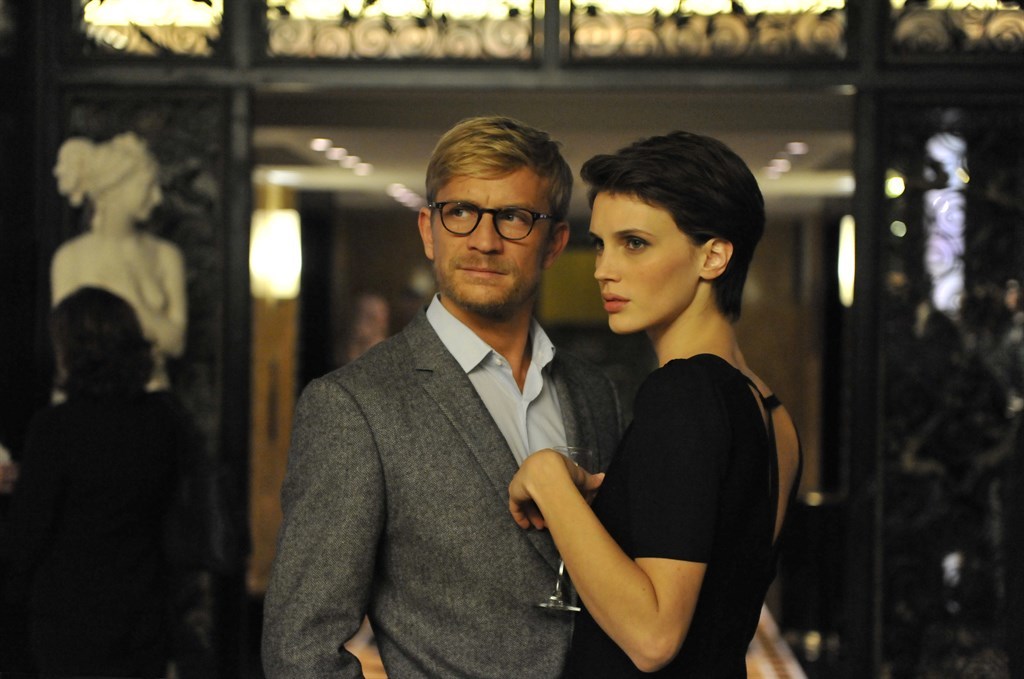 Marine Vacth reunites with her Young & Beautiful director to star as Chloe, a fragile young woman attempting to overcome pain she believes could be psychosomatic in its nature. Seeking help, she soon enters into a relationship with her all-too alluring psychiatrist (Jérémie Renier), the pair seeing their passion through to moving in with one another. Chloe’s barely unpacked, however, when she begins to discover that all seems not quite so right with the impressive Paul, and that there may well be more to his goings on than she could possibly have ever suspected.

As with any good erotic thriller, the true treasure is born of the performance of its shared antagonist and sexualised romantic lead, a performance thoroughly well-executed by the intriguing Renier. A turn one struggles to truly dissect without giving far far too much away, the In Bruges alum gets more than his share of psycho-sexual scenery to chew, and chew he does – keeping an already-hooked audience perched on the edge of their seats as if permanent back pain were fashionable. Vacth, meanwhile, leans on the vulnerability of Chloe to tremendous effect, hers a more delicate and terrified performance sure to keep you well and truly gripped in its own right.

Ozon walks away the real champ here though, flexing his substantial stylistic muscles in the direction of more typically Brian DePalma fare and offering up less of a palette cleanser from his more artistically groundbreaking works than a shot of tequila between courses. Meanwhile, Belgian cinematographer Manuel Dacosse expertly keeps everything ticking along with the sexified visual splendour of some kind of late night perfume ad, and a gleefully indulgent score by Philippe Rombi provides as many red herrings as Ozon’s own screenplay. Think Malice with an MBA, L’Amant Double more than has the smarts and the slickness to seduce its audience.