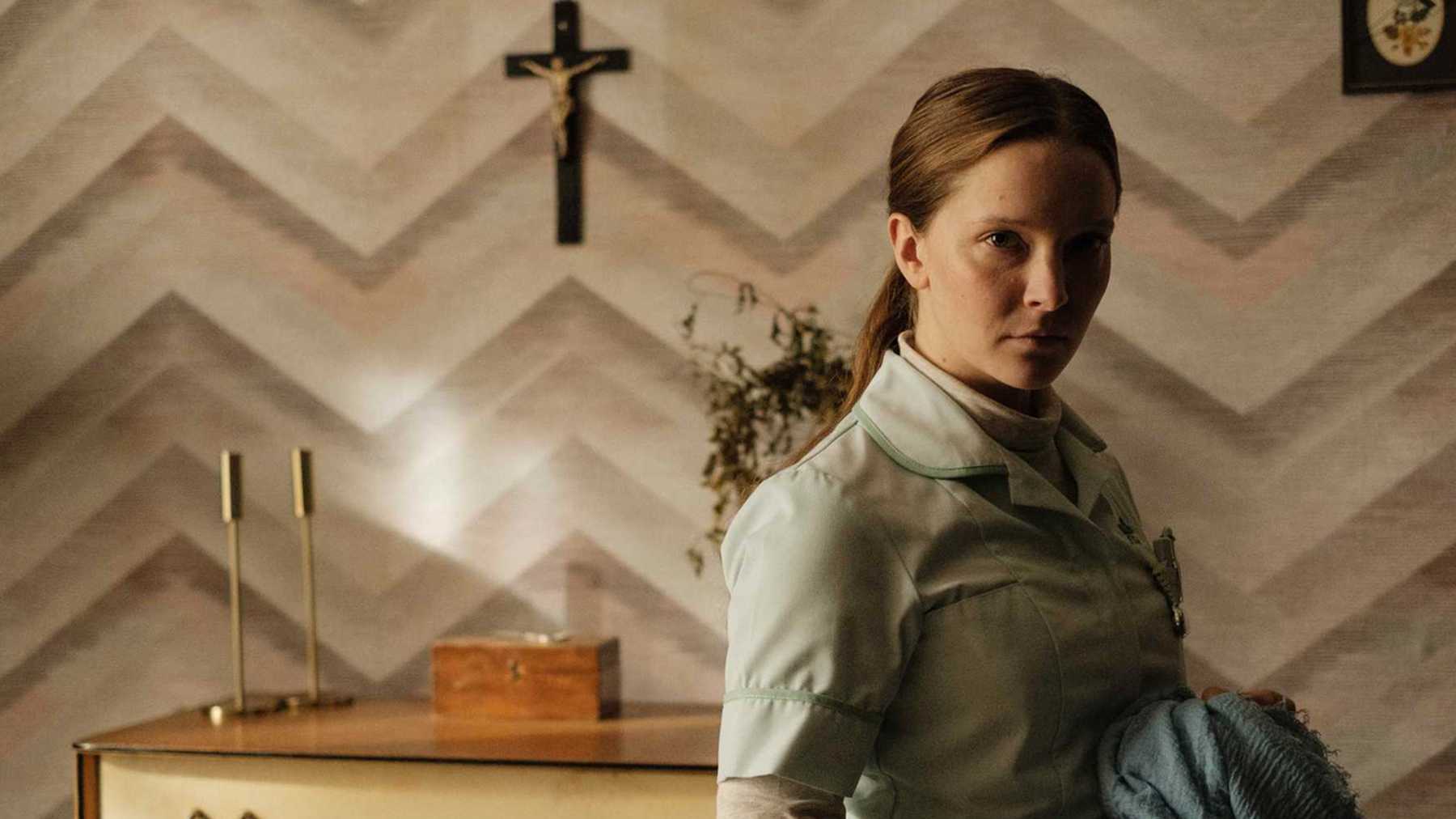 The nominations for the British Independent Film Awards (BIFA) have been announced, with Rose Glass’ Saint Maud leading the list with 17 nominations.

The psychological horror is nominated for Best British Independent Film, Best Screenplay and Best Director, as well as in the debut categories: Breakthrough Producer, Debut Director and Debut Screenwriter.

His House and Rocks were also well represented in all categories. Remi Weekes’ His House has 16 nominations, while Sarah Gavron and Anu Henrique’s Rocks has 15. Calm With Horses from Nick Rowland has 10 nods.

Riz Ahmed has 4 nominations as Best Actor, Debut Screenwriter and Best Screenplay for Mogul Mowgli and one for The Long Goodbye, a short film which he wrote and starred in.

There was also a first nomination for Anthony Hopkins for his role in Florian Zeller’s The Father, with the film also enjoying 5 other nominations.

The winners are set to be announced in early February 2021.