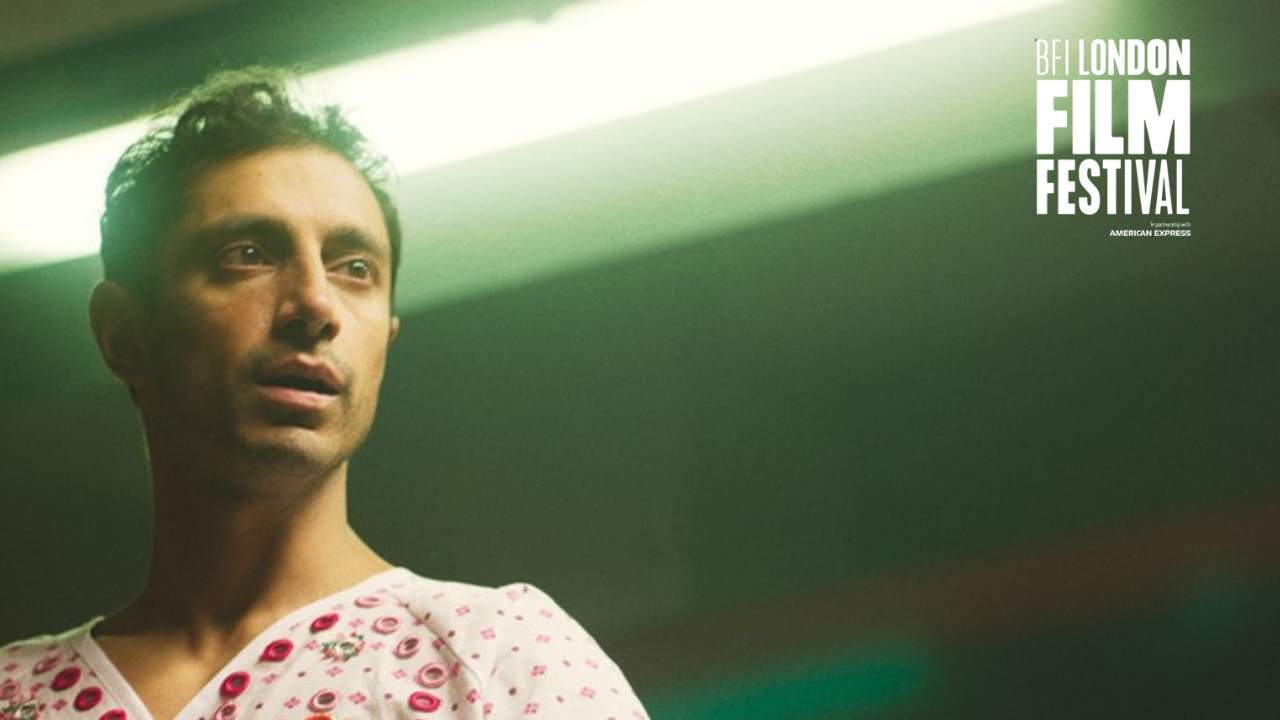 ‘I am the sickness from this separation’. For director Bassam Tariq’s blistering feature-length debut, this single line of piercing dialogue manifests in a myriad of ways, far beyond the surface-level of a human being staving off muscle deficiency for as long as possible. In the ferocious case of Riz Ahmed’s committed rapper, this is a thorough examination of his seemingly proud British Pakistani heritage. Looking to raise the bar by spitting bars. But can the high volume of his culture-clashing words really ring true, when he’s looked to keep the deep disconnect from his family on mute?

A perfect symmetry of Riz’s own career, where the lack of imagination in on-screen representation on home soil has seen him jump at the chance to escape to America, in order to fulfil his heady ambitions. Mogul Mowgli serves as both passion project and a grand opportunity to eradicate the ills of the past, almost him learning to walk again in order to tread a more authentic path and pave the way.

Currently residing in the concrete jungle of New York City. His name may be considered soft by those closer to home, but witnessing Zed (Ahmed) on stage for mere moments suggest he only goes hard, as the sheer urgency of his songs spills into the ears of those in attendance. An undeniable talent with positive word spreading like wildfire, he finds himself on the cusp of a long-desired world tour that may just be the catalyst, in helping to extinguish the doubts from his distant London-based parents Nasra (Sudha Bhuchar) and Bashir (Alyy Khan).

However, the considerable distance is felt by Aiysha Hart’s love interest Bina too, who is a firm believer in Zed going back to his roots. Cue, a wave of discomfort upon his reluctant UK, return that initially is only verbal, skilfully surviving grand inquisition and self-explanatory racial slurs like ‘coconut’. Unfortunately for Zed, it soon translates to the body in a shock autoimmune disease diagnosis that poses a severe threat to his musical aspirations.

It is grounded in the hardships of its leading man. Director Bassam Tariq moulds this compelling power struggle of cultural identity that is provocative and hallucinatory in its startling juxtapositions. His mobility may be weakening, but his not so fond memories are keen to flex their strong muscles, with an unnerving religious masked figure a crucial component in reinforcing the torment of his subconscious. The choppy editing style of such sequences to dial up the familial and personal breakdown may on occasion leave you lost in its translation. Still, the sheer vigour and attack in how Tariq challenges values steeped in tradition is nonetheless mesmerising.

During its runtime, there is a regular reference to a ‘bigger picture’. In the context of Mogul Mowgli’s poignant narrative, within a time of great divide and Britain First rhetoric, which is polluting the airwaves and creating an increasingly toxic environment for immigrants to live freely. Riz Ahmed’s Zed is almost a vessel for that freedom of expression and the challenges faced to acclimatise. His sickness in a physical form mirroring the ailments in a societal sense, with a firm eye on banishing the horrors of the past in order to take centre stage to express your truth confidently.

A taut contradiction of the debilitating illness he combats. Riz Ahmed may just leave you floored with his painstaking portrayal of Zed whose enthusiasm is contagious. Fusing his own life experience of being an MC into the dynamic character he inhabits here, you are literally hanging off every word he utters in his desperate bid to relocate his true sense of self. The conflict swelling like the skin on his back in the midst of treatment, with the lines of blood trickling around looking to intersect, a visual metaphor for the family bloodline to reconnect. Its conflict is driven home further by the conservatism of an impressive Alyy Khan. As Bashir, he is the telling reminder of all Zed has attempted to run away from and director Tariq’s avoidance in succumbing to lazy father/son sentimentality in reaching a worthy form of resolution is smartly navigated.