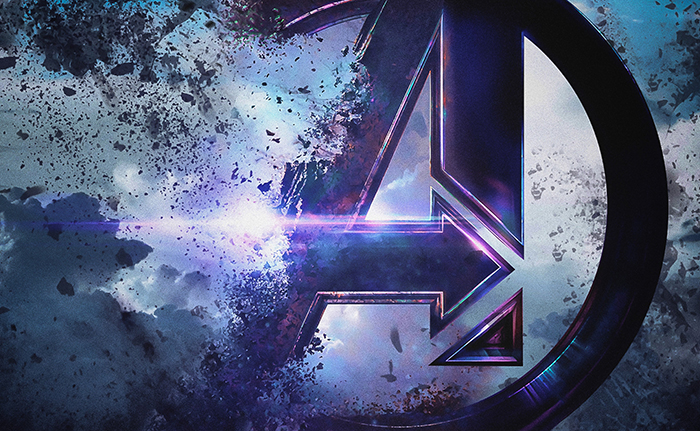 The previous record holder was last year’s Avengers: Infinity War, with $640 million; a number that Endgame had passed on Friday.

Domestically, the flick scored a $350 million debut weekend, $50 million ahead of even the most blue-sky estimates (and $100/$150 million ahead of conventional predictions); comfortably beating Infinity War’s $257 million record. To put that into perspective, Warner Bros.’ Shazam! has been out for three weeks, and has so far earned – in total, worldwide – $346 million.

Also, in the US, Avengers: Endgame set the record for top Thursday preview gross with $60 million, beating the 2015 record of Star Wars: The Force Awakens’ $57 million.

The feature, directed by Joe and Anthony Russo, is the twenty-second film in the Marvel Cinematic Universe – a franchise which started with Iron Man in 2008, and has now passed the $19 billion mark in global total lifetime grosses.

Paul Dergarabedian, senior media analyst at Comscore, said of the numbers: “Endgame represents the culmination of a decade-long commitment of Marvel to the audience and the fans devotion to the beloved characters of the MCU. This massive and historic debut shows that by delivering consistently great movies coupled with characters inhabited by perhaps the most perfectly cast group of actors in cinematic history, Marvel has literally rewritten the rule book and in the process has made box office history.”