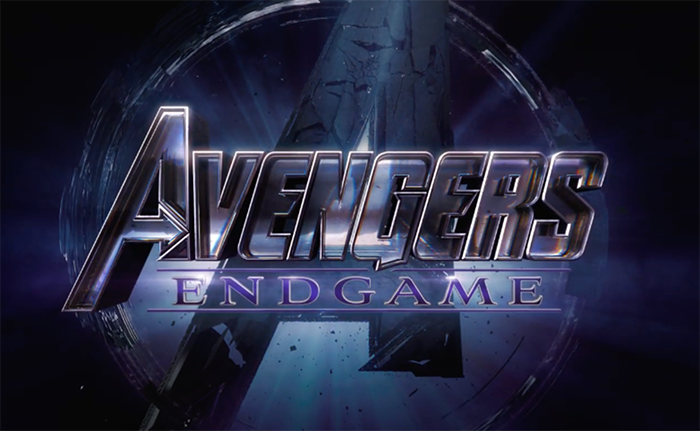 The first trailer for next year’s previously-untitled Avengers 4 – now Avengers: Endgame – released earlier today to a thunderous reception from the collective internet. And now, IMAX have announced that the film has been shot in its entirety in the super-widescreen ratio.

“IMAX could not be more excited for the Avengers: Endgame trailer today, and can’t wait for fans to soon experience the Russo Brothers’ incredible film releasing in IMAX cinemas on April 26, 2019,” the company wrote in a statement to the press, before stressing, “It is [only] the SECOND Hollywood film shot entirely with IMAX cameras!”

The first, of course, was this year’s Avengers: Infinity War. 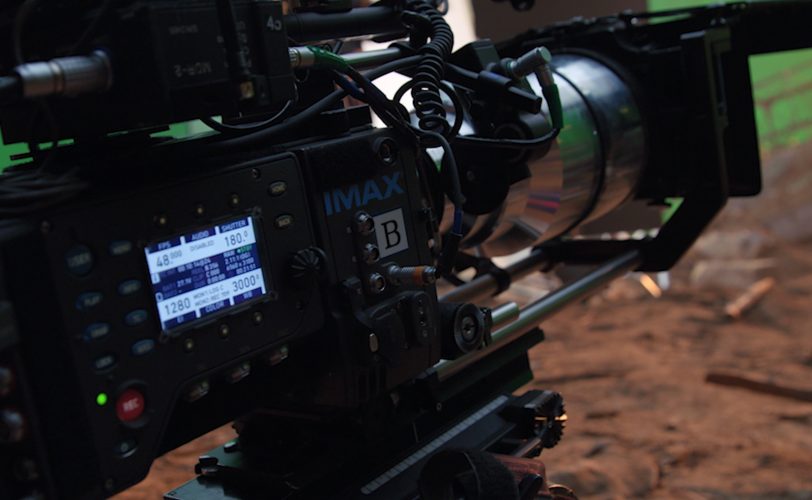 “Come May,” the statement went on to say, “on the biggest screen, with the clearest images and heart-pounding audio, audiences that experience Avengers: Endgame will also exclusively see up to 26% more picture, only in IMAX, vs standard cinemas. [Directors] The Russo Brothers shot the film with IMAX cameras and with IMAX aspect ratio so the pristine images will fill the entire screen – from the moment the film starts until the last credit leaves the screen. Experiencing this movie in any other format will mean that audiences are missing 26% of the action!”

Fans of the Marvel Cinematic Universe still have almost a full six months to wait before they can see the closing chapter of the initial three phases of the MCU, and the finale of the original six Avengers.

But it’s not all gloom and despair, as there’s just three months until the next chapter in the grand cinematic saga – Captain Marvel, which will star Brie Larson, Samuel L. Jackson, and Jude Law, and will release on the 8th of March 2019.

Aquaman Gets Off To Record-Breaking Start In China, With $94M Opening