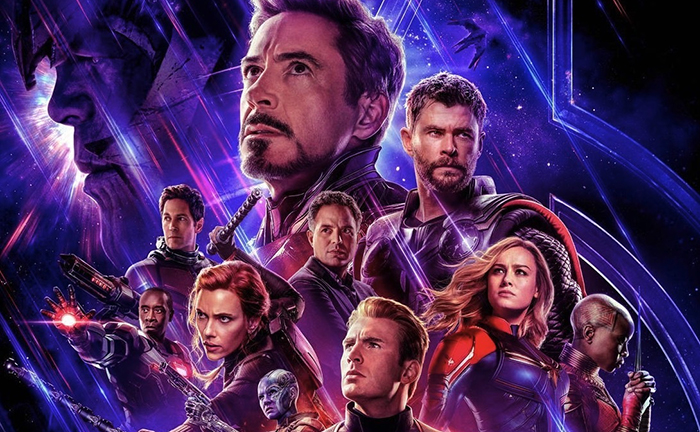 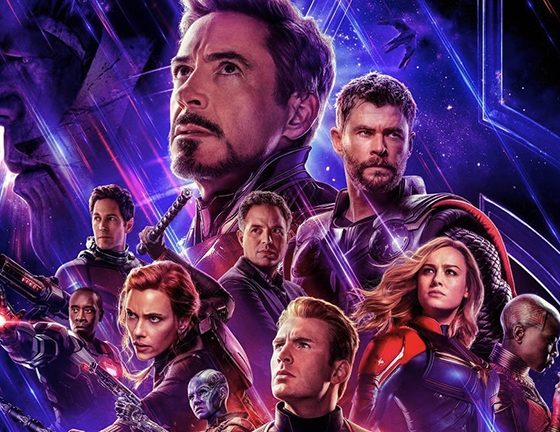 With just three weeks to go until arguably the biggest movie of the year is set to soar into theatres, box office projections have begun to trickle their way in – and, unsurprisingly, Marvel’s Avengers: Endgame looks set to break records.

The feature is, according to industry analysts, eyeing a $200-$260 million domestic opening weekend. What’s interesting to note is that insiders have been noticeably cagey on the financial prospects of the Marvel Cinematic Universe, and traditionally skew their expectations on the conservative side – in their minds, it’s better to be overshot than undercut. As such, Avengers: Infinity War, last year’s comparable big-budget MCU blockbuster, was predicted to score between $180-$225 million; it crushed those numbers, earning 12.5% more, and securing the biggest domestic opening weekend of all time with $257 million (breezily overtaking Star Wars: The Force Awakens’ $247 million debut).

If that percentile difference between expectations and reality holds true, Endgame could be looking at anywhere from $225-$290 million domestic.

Not simply content to crush the domestic box office, Infinity War also holds the record for the highest international bow too, with an opening weekend figure of $640 million, without opening in China (where it launched two weeks later, to the tune of $191 million). Endgame is predicted to comfortably destroy that record, having secured a day-and-date Chinese release with the rest of its launch window.

Hype for Avengers: Endgame is already nearing fever pitch, with ticket sales crashing websites across the globe, and some scalpers already selling midnight release tickets for up to $10,000 online. The film will be the grand finale of ‘The Infinity Saga‘ – the culmination of over a decade’s worth of films – and is set to star Robert Downey Jr., Chris Evans, Chris Hemsworth, Mark Ruffalo, Scarlett Johansson, Jeremy Renner, Don Cheadle, Brie Larson, Paul Rudd, Danai Gurira, Karen Gillan, Josh Brolin, and the voice of Bradley Cooper. The feature is out for release in UK cinemas from the 25th of April.