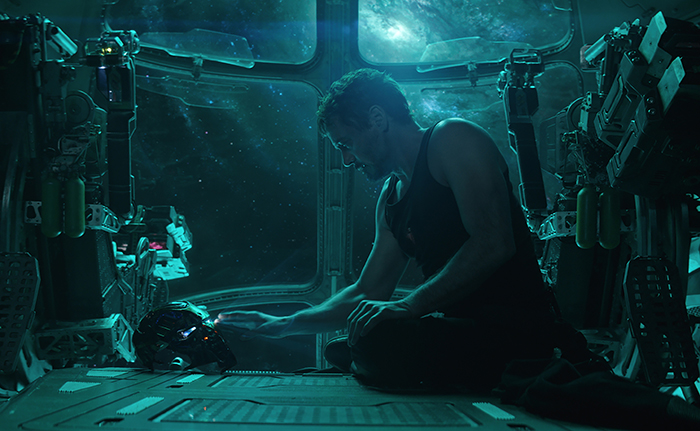 I think it’s fair to say that audiences might just be a wee bit excited for Avengers: Endgame.

The superhero blockbuster, which will mark the end of the so-called ‘Infinity Saga’ for Marvel Studios, had its tickets go on sale yesterday… and it was chaos.

American cinema chains AMC and the Alamo Drafthouse both saw their websites crash amidst the anarchy of millions of fans all logging in at once, desperate to secure release day tickets. Both Odeon and Cineworld in the UK also experienced problems, and online ticketing service Fandango saw major slowdowns, too.

“The overwhelming demand is what’s caused this temporary problem,” noted senior media analyst Paul Dergarabedian, “There would not be a problem with a movie that only a few people wanted to see.”

Fandango reported that Endgame also broke records with its ticket sales, smashing the record for first day sales set by Star Wars: The Force Awakens in 2015 – in just six hours.