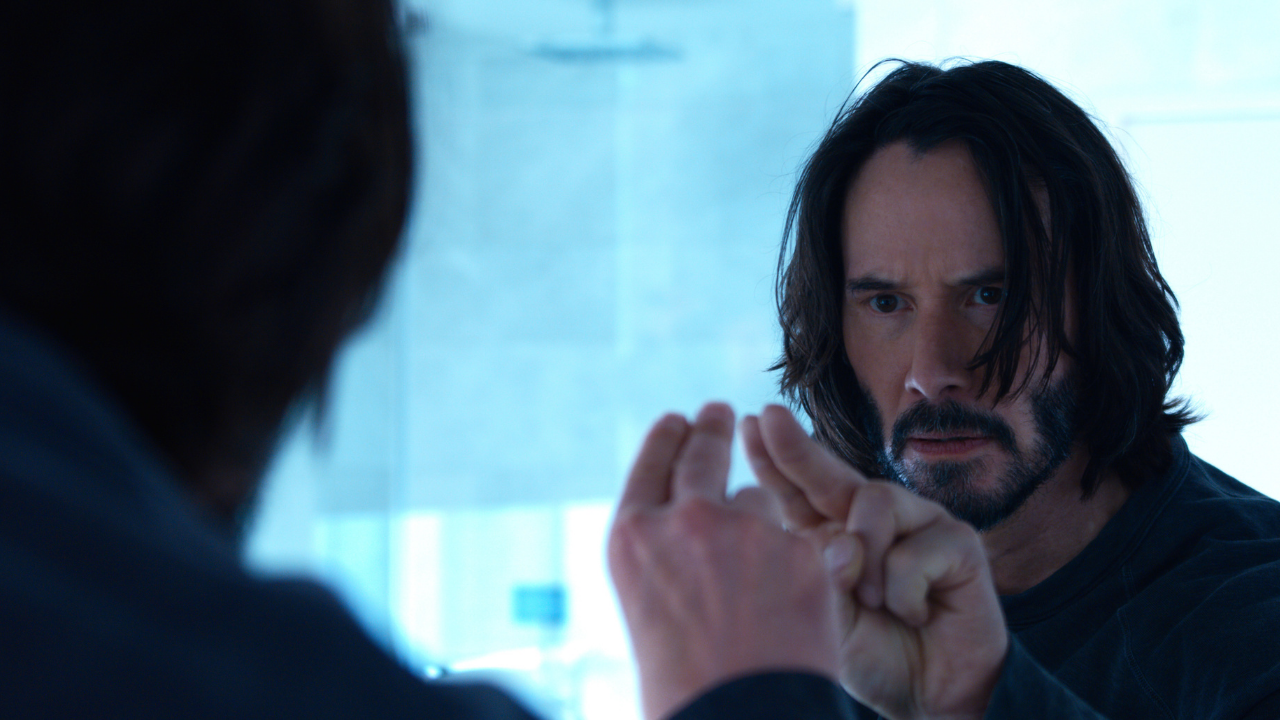 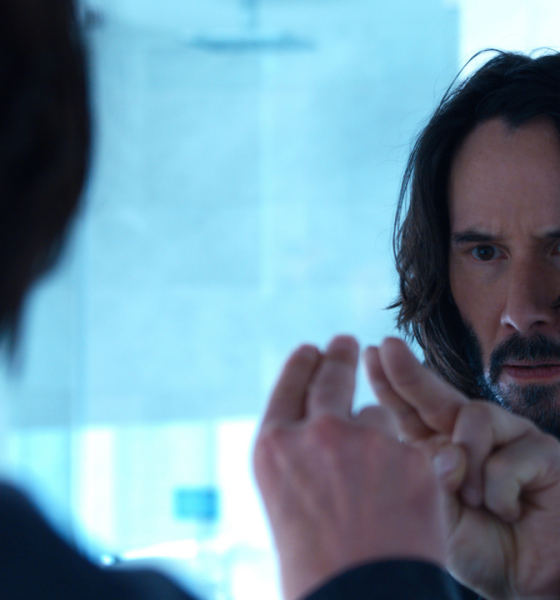 The Matrix Resurrections crafts its distinct identity out of the characters that inhabit this world while constantly confronting the expectations of what a Matrix sequel should be.

In 1999, Lana and Lilly Wachowski redefined cinema forever with The Matrix, a stunning exercise in empathetic visionary filmmaking that’s been a staple of the sci-fi genre ever since. It was truly lightning in a bottle: thematically sophisticated and formally inventive, yet accessible enough to become a widely studied global phenomenon. Unsurprisingly, a streak of wildly imaginative sequels followed, with both Reloaded and Revolutions emerging as divisive but wholly earnest works that proudly wore their hearts on a leather sleeve. After all, it makes perfect sense: the Wachowski Sisters have always had an affinity for nonconformist sincerity; therefore, their movies acted as mirrors into this inherently romantic perception of reality. With her astonishing return to the realm of code, Lana Wachowski doesn’t just examine the world of unplugged humans – this time, she ventures into the Matrix to seek solace.

The Matrix Resurrections opens with a familiar sequence – a deja vu, as per the rules of this universe – but it’s all fragmented, hazy, wrong. “Why use old code to hear something new?” wonders Sequoia (Toby Onwumere) upon witnessing what at first appears to be Trinity (Carrie Ann-Moss) fighting off a group of agents. Another franchise newcomer, Bugs (Jessica Henwick), is thoroughly convinced that it’s all a glitch in the Matrix – and it is just one of a different kind. Resurrections simply isn’t concerned with being a traditional sequel, instead opting to reassess The Matrix for the cruel world we find ourselves in today. How could we ever move forward if we’re so fixated on our past? Is there a future free of trauma that keeps haunting us? Lana thinks there is, and the key to that is love.

Few things are more surprising these days than a sincere blockbuster with a beating heart; therefore, Resurrections’ impact feels almost ethereal. At its core, this is a story about grief and healing, trauma and love lingering beyond corporeal existence in the hearts of those who remain. For Lana Wachowski, this story is personal: the tragic loss of her parents prompted her return to the Matrix, as she sought to find consolation in the stories of this world and its characters. Their fates intersect, adding to the already metatextual nature of the film, evoking so much compassion and care that it feels like an antithesis to the sensibilities of the impersonal blockbuster landscape.

Trinity’s death and war trauma act as the catalyst for Thomas Anderson’s (Keanu Reeves) mental disorder, all the while the IP-focused corporate world of the Matrix is eating away at his endless creativity. Resurrections frames its central thesis firmly around the relationship of Neo and Trinity: Neo’s PTSD-induced flashbacks allow for legacy footage from the previous films to shine through, crafting an essence of the past through both the cast members’ younger looks and the fates of their on-screen counterparts. However, the film refuses to indulge in consumerist nostalgia, gracing its characters with sincere hope for a better future – one where we don’t have to look back in order to feel love again. It’s a striking break away from conformity seen in most legacy sequels, as Wachowski’s idea of nostalgia is something that brings comfort but does not represent the beauty of the lives ahead.

The film’s focus on mental health and healing is seen through every facet of its presentation, down to the stunning set pieces. The iconic Hong Kong cinema-inspired action is just as awe-inducing as it’s always been, yet the context is starkly different: twenty years since the war-scarred him, Neo does not wish to engage in violence. The only thing that forces him to use his powers is the potential that Trinity could be alive, therefore every action sequence feels structured around this mental struggle of avoiding force contact, PTSD rendering incessant brutality triggering. Arguably, the most visually distressing sequence in the film is one of “bots” leaping to their deaths, causing physical pain to Neo – thus, linking its imagery with the memories of Thomas Anderson’s failed suicide attempt. The Matrix Resurrections crafts its distinct identity out of the characters that inhabit this world while constantly confronting the expectations of what a Matrix sequel should be.

At a time when everything seems to be falling apart, dreams and love remain here to keep us alive. Lana Wachowski argues that nobody is ever broken beyond repair: sympathy isn’t just a distant concept, as human affection will always prevail over the artificiality of mechanical corporatism. Past trauma does not define our destiny, nor does the future seem bleak when the person you care about most is there to pick you back up. The film’s virtues lie in its earnest desire to reclaim The Matrix as a work of humanistic intent, subverting the conventions of tentpole cinema to create one of the most sensitive and kind-hearted sci-fi romance films to date. In the end, Resurrections is the best Matrix film purely because it displays what the original trilogy has always stood for – the choice of holding the hand and never letting go.