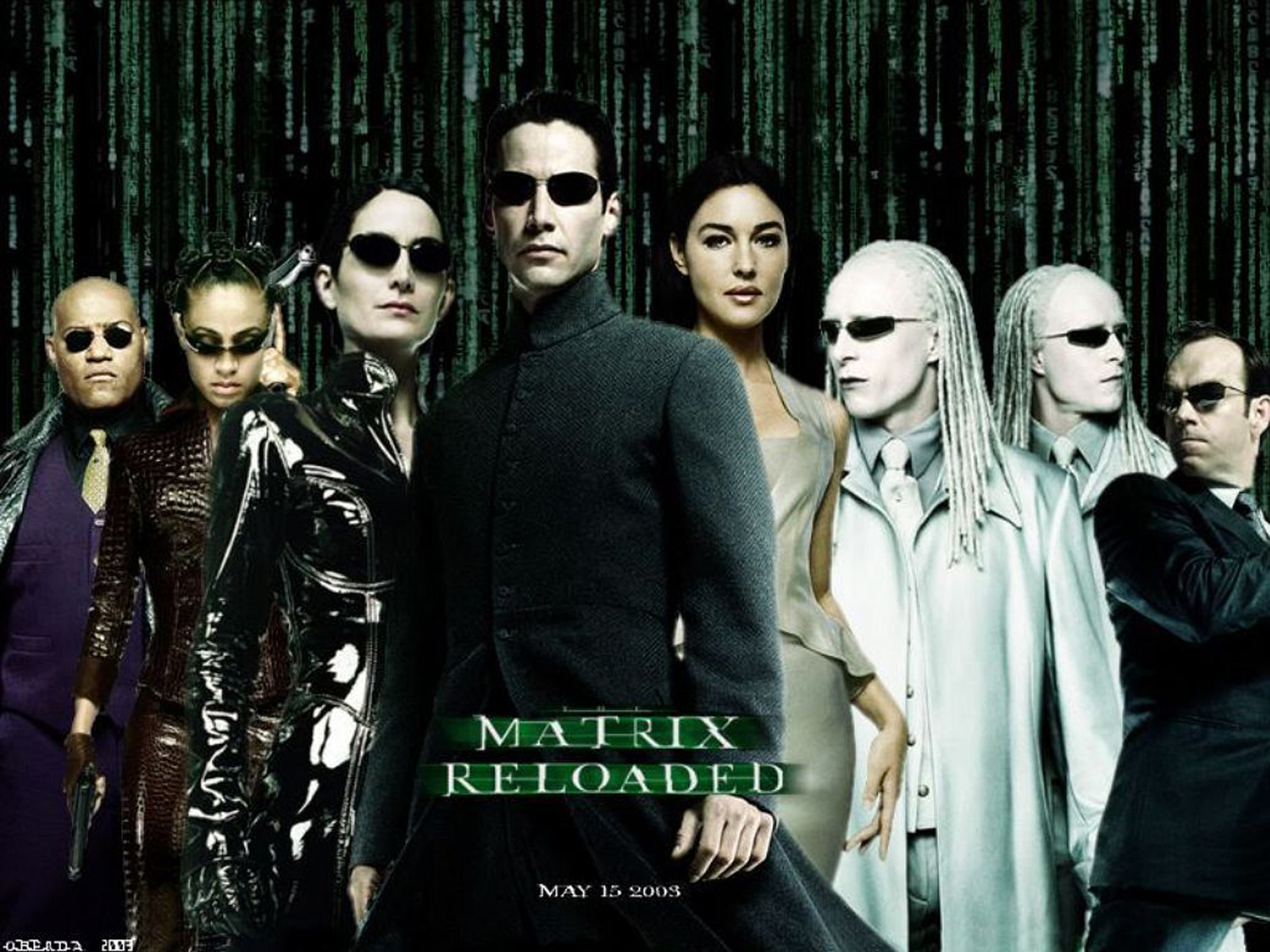 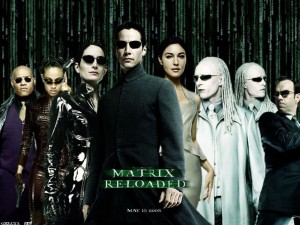 Directed by: Andy and Liam Wachowski

Continuing a saga after the original was so popular is always a struggle for whoever takes the project on. When it was announced that The Matrix would be the first part of a trilogy, thoughts of Die Hard’s and Star Wars ran through my head… Series where, at least each film had a decent degree of credibility. Maybe on a rare occasion we see a sequel that is as good as, or even better than the original, The Godfather Part II is widely thought to be in this category. However when a film like The Matrix was such a critically acclaimed, original concept a sequel would always be hard pressed to shine a light to it.

The Matrix Reloaded rejoins the original cast including Neo (Keanu Reeves), Trinity (Carrie Anne-Moss) and Morpheus (Lawrence Fishburne), on the brink of elimination. An army of machines is heading to destroy Zion and the rebels only have 72 hours to find a way to stop them. Neo is the only hope of the cities inhabitants and with Morpheus’ leadership each person believes Neo is the one to save them. However his own judgement is clouded over a recurring dream of his love, Trinity falling, ultimately to her death. When faced with the choice Neo must choose whether to save Trinity and risk the extinction of the human race, or sacrifice the one he loves for the good of mankind.

The series needed a decent second outing to maintain its dignity and this film doesn’t completely disappoint. However, the question that has to be asked, is can you have too much of a good thing? The unique fighting sequences of the original were second to none, well choreographed and beautifully edited with wonderful sound and effects. So this instalment would always need to ensure that these scenes were carefully constructed. By cramming in as many as possible, the effect is nowhere near the same. Sure, the scenes ARE good, but in comparison to the first Matrix they are just second rate. They each seem too long and happen too quickly in succession. Whereas Neo had to discover he had the ability to fight and move like an agent, he knows this from the offset and therefore jumps into conflict after conflict with no build up ,no… hesitation.  It was his vulnerability that made him an unlikely hero in the original but the cockiness of Neo has overruled other emotions.

The other issue is the way in which the film is dragged out, seemingly looking for as many ways as possible to fill its running time. A five minute scene that can really only be compared to a dance orgy in Zion is supposed to show its inhabitants enjoying there last night of possible freedom, however as the scene cuts to Neo and Trinity’s much required but quickly implemented sex scene it becomes more like a five minute blurry rave.  The fight scenes as mentioned above are used too frequently- though the inclusion of the ghost twins as the guards of the Keymaker (Reviewing without spoilers is hard, suffice to say you will know who the Keymaker is during the film) is clever, talking about older versions of the Matrix and their ability to mutate the code for their best interest. New ideas do work well, but they seem lost in the overall outcome.

The film isn’t bad enough to constantly criticise though. It isn’t a bad film in anyway, the story is delivered well and like the first it incorporates clever references to choice and freewill which do actually raise questions in the viewer’s heads. It’s well made and edited yet again, albeit overly so. It just lacks a certain charisma that The Matrix had. Agent Smith (Hugo Weaving) returns from the brink of deletion to continue in his quest to destroy Neo. Yet the conflict seems lacklustre when we are aware Neo is the chosen one.

The Matrix Reloaded doesn’t completely miss the target, but it certainly fires a few blanks.