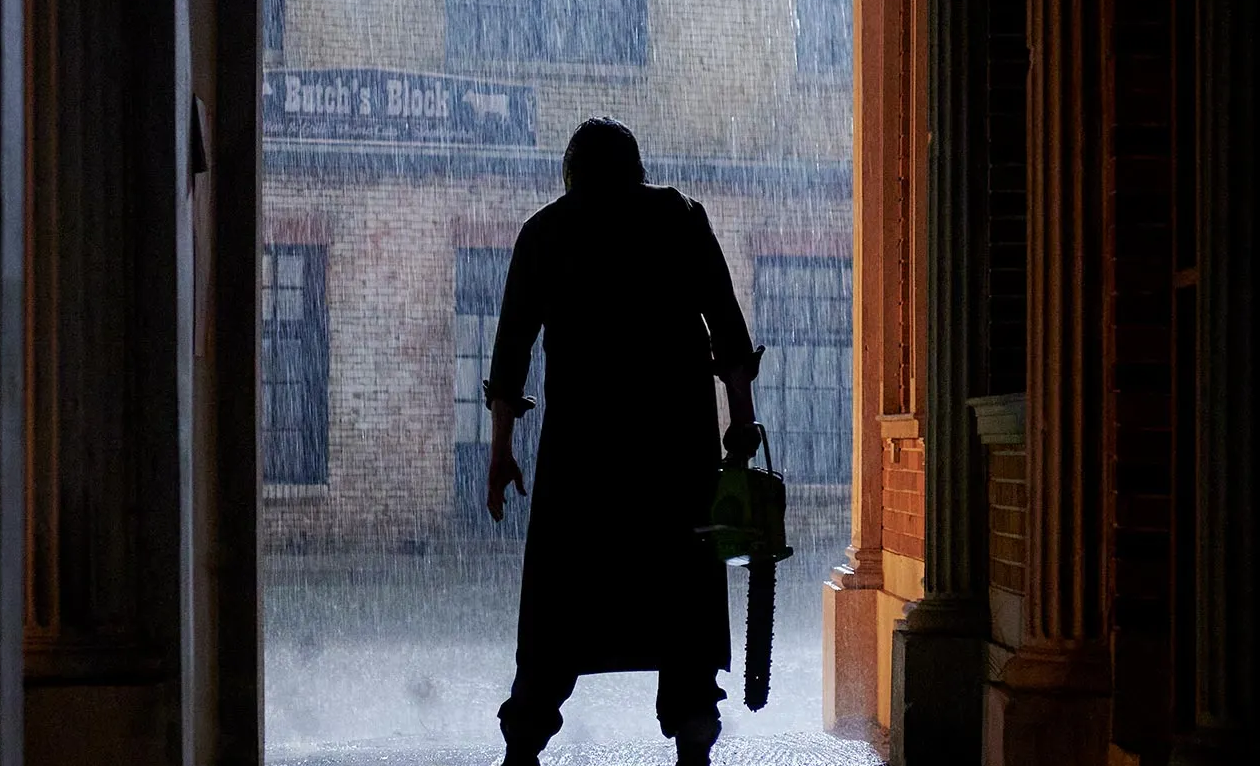 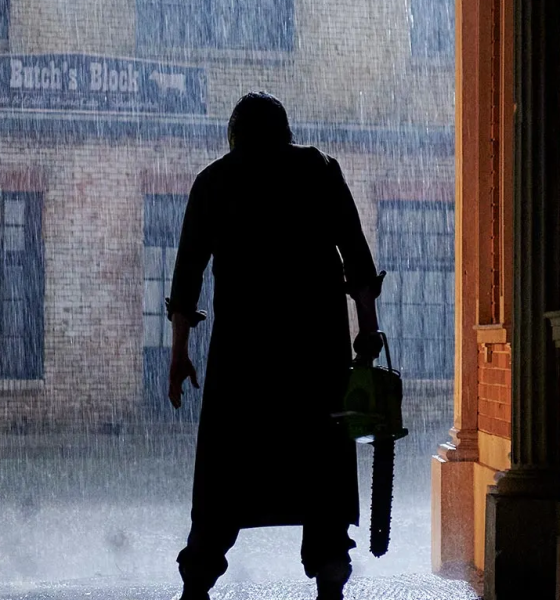 After some very public production troubles, with the original directors being fired mid-shoot and the film testing poorly, the latest instalment of the Texas Chainsaw Massacre franchise is here and it’s terrible. If you thought that the 2003 reboot was bad, think again because this 2022 edition is an incoherent hodgepodge that takes the cake. Rife with half-baked social commentary, by-the-books scripting, odd tonal shifts and unknowingly hilarious moments, David Blue Garcia’s gore-fest is an unforgivingly bad excuse of a film.

It begins almost fifty years after the events of the first Texas Chainsaw Massacre, a group of young gentrifiers, led by Melody (Sarah Yarkin), arrive in Harlow in the hopes of selling the town to a batch of inbound buyers. As they arrive in Harlow, they are met by resistance as the town’s few remaining residents object to the group’s attempt to auction the worn-and-torn town off to city folk. One of the objectors, known as Mrs Mc (Alice Krige), has a sudden heart attack and that’s where things rev into action. Armed with a mallet and a chainsaw, Leatherface awakens from his slumber to take on the Gen Z-led gentrifiers who threaten to take over his home town.

There is no reason that this film should exist. It’s made evident from the start that they’ve pulled at every possible story string to get these new, main characters into the town to get murdered. What’s most unbelievable is that the film asks its audience to believe that a group of kids could gentrify a town, but furthermore that people would trust them. Chris Thomas’ writing, especially any attempt at creating character, is unfortunately rather awful, but he isn’t fully to blame. The actors do the shabby screenplay no favours as they scream, cry and wail at every breaking moment. Almost every moment, line and action is eye-rolling, it’s a true feat to sit through this sequel. Some absurdly bad moments that stick out as clear as day are; Leatherface chainsawing, with aim assist, through the entire width of a house, the very first kill of the film (one line stands out; “I think she croaked”, cue the close-up, ominous eye shots!) and Leatherface hiding from no one in the middle of a cornfield.

Of course, being a Texas Chainsaw Massacre film, it’s absolutely brutal. The gore effects are impressive and go all-out, but it can’t escape its inherent daftness, rendering its few somewhat scary scenes to nothing more than faint memories. The much-talked-about bus scene is exactly what you would imagine, it’s morbidly funny watching a group of phone-wielding city folk trying to cancel Leatherface rather than run away. The ensuing massacre is a blood-fest that cares little about its main characters, almost everyone is on the chopping block. As aforementioned, the spectator cares little for every character due to terrible characterisation, hence their deaths mean nothing, despite being somewhat shocking. There is no emotional attachment, whatsoever.

Filmmaking-wise, Texas Chainsaw Massacre lacks visual intrigue, while sporting many abrupt nonsensical cuts and obviously fake CGI, all clearly led by Garcia’s skewed and misguided directorial vision. Although, the above is all bad, the true villain of this sequel is its terrible, eye-rolling story which is just one big, expansive excuse to let the chainsaw-wielding killer return to the big screen, albeit now viewed on smaller screens. Also, Elsie Fisher’s character is a school shooting survivor who to defeat Leatherface must overcome her fear of guns. Who came up with this type of genius characterisation that at times feels like a gun advert with the occasional splash of contradicting half-thought out social commentary?

It’s clear, from the get-go, that this shameless cash grab was made only because of Halloween‘s success in 2018, copying its homework beat for beat. Sally Hardesty (Olwen Fouéré), the lone survivor of the original massacre, returns in the exact same vein as Jamie Lee Curtis’ Laurie Strode, seeking vengeance. When there are far more inventive, creative and adept horror films being made, like Malignant, Hereditary or even Scream, one begins to question why Hollywood still sees value in such archetypal, cookie-cutter work like 2022’s Texas Chainsaw Massacre.