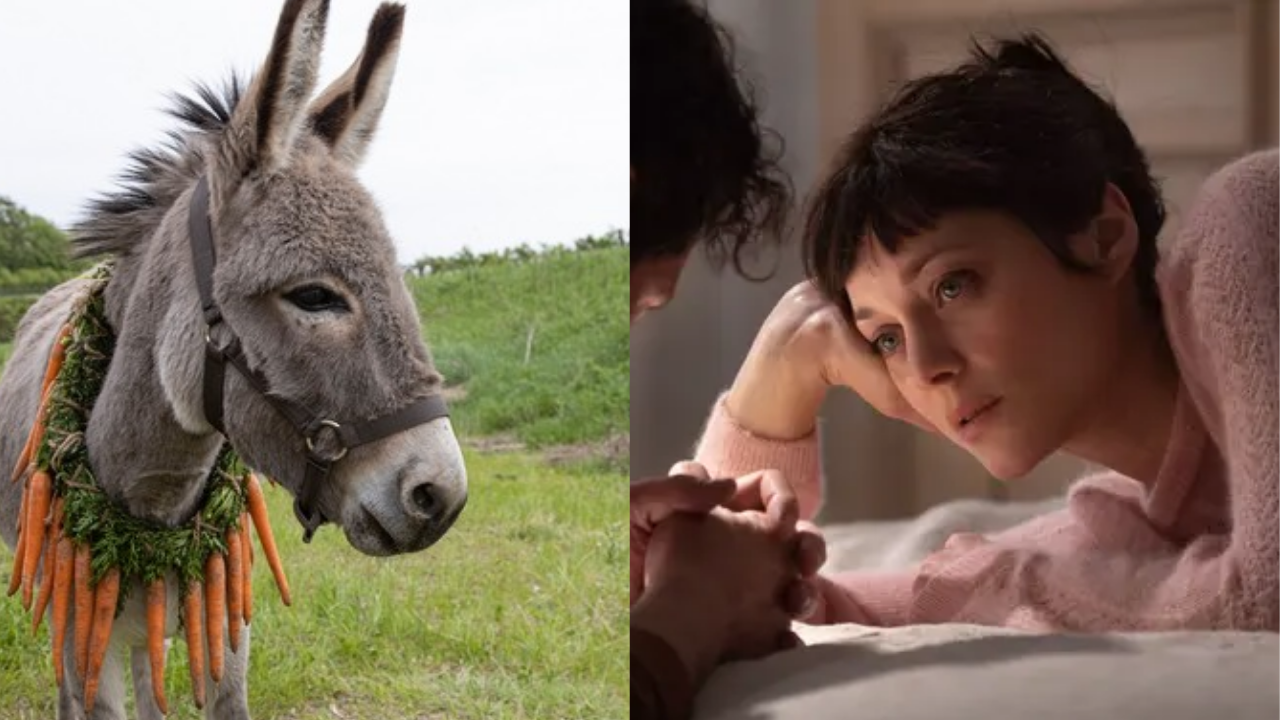 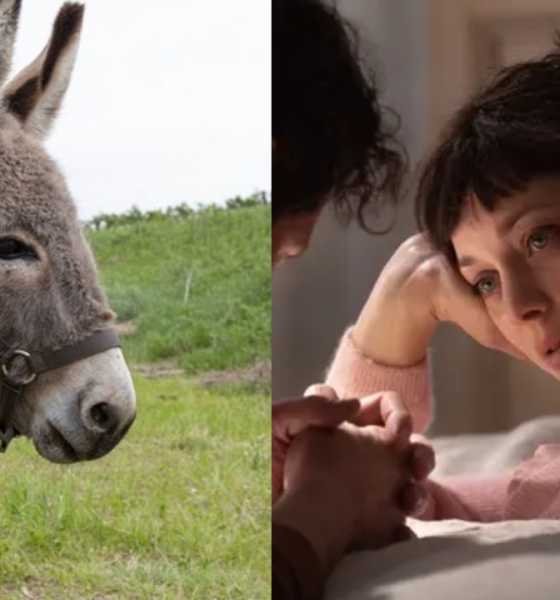 When Marion Cotillard isn’t starring in Hollywood fairs, she returns to character-driven stories in her native France. These usually centre around middle-class angst hidden under lots of unconvincing dialogue and odd behaviour.

Brother and Sister is no different. It will appeal to a niche audience, namely critics but will have the general cinema-goers running for the next screening of Top Gun: Maverick. The acting is fine in what is intended to be an intense drama about the complexities of a sibling relationship. Cotillard plays Alice, a successful stage actress who does not get on with her younger brother, Louis (Melvil Poupaud), a successful poet/author. You get the drift already. These are insufferably self-absorbed people, and it’s hard to care about.

However, the opening three scenes are strong and draw you into what looks promisingly like an exploration of sibling rivalry, family betrayal (Louis has written books selling the family out) and dark secrets. But after the hopeful start, the film meanders self indulgently into little of interest.

Eileen Tasca was listed as a panellist on one of the discussions I moderated but couldn’t attend at the last minute. She is the executive producer of EO, an official selection of the 2022 Festival, reuniting with legendary Polish director Jerzy Skolimowski, who, at 84, is the oldest filmmaker at this year’s festival.

EO is typical festival fare; quirky, polarising, and niche but not devoid of charm. Like Andrea Arnold’s Cow, on the festival circuit, last year and Mercy by Wendy Morgan, the star of EO is an animal. A donkey, in this case, the original beat of burden.

The film follows the trial and tribulations of a donkey on its work laden journey across a demanding, often harsh world as seen through the eyes of the animal. Although technically the journey of life, the film plays more like a tour bus account of the donkey’s life, with frequent stops to capture a snapshot of an experience. Although, for me, not as absorbing as Cow, I won’t be surprised if this doesn’t take a prize or two at the awards ceremony on Saturday.