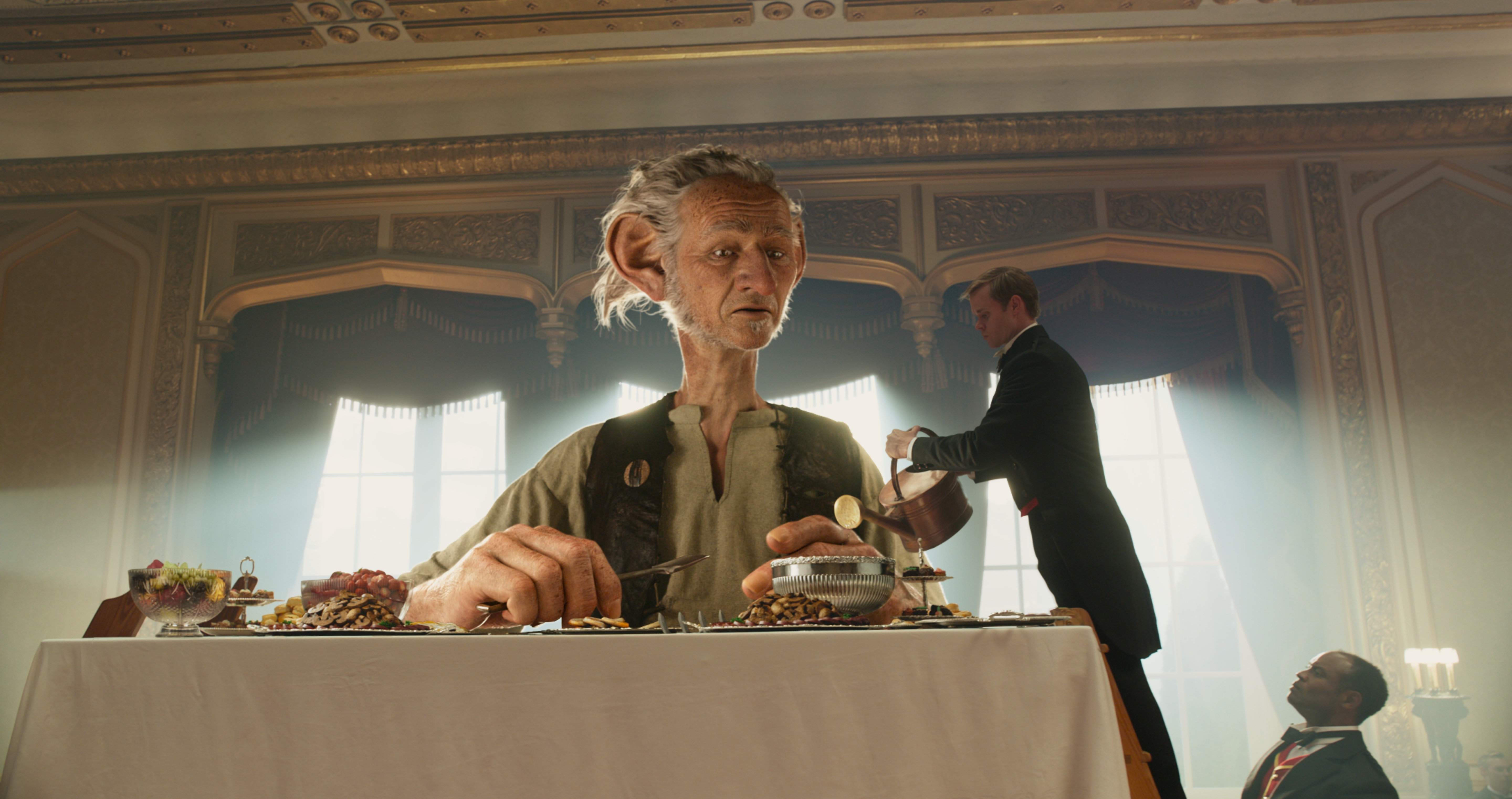 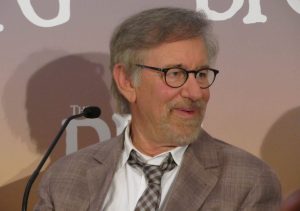 It’s not often you get an invitation to breathe the same air as the legendary Steven Spielberg.  No wonder, then, that there wasn’t a spare seat to be had at this weekend’s London press conference for his latest, ‘The BFG’.

The film, based on Roald Dahl’s children’s classic, may not have received the warmest of receptions in the States, but the London media pack were more than welcoming to Spielberg, BFG himself Mark Rylance and co-stars Penelope Wilton, Ruby Barnhill and Rebecca Hall as they fielded questions about making the movie.

And Spielberg’s lifelong love for films was never far away.

‘The BFG’ is released this Friday, 22nd July, perfectly timed for the start of the summer holidays.  And the Movie Marker verdict on the film is here.