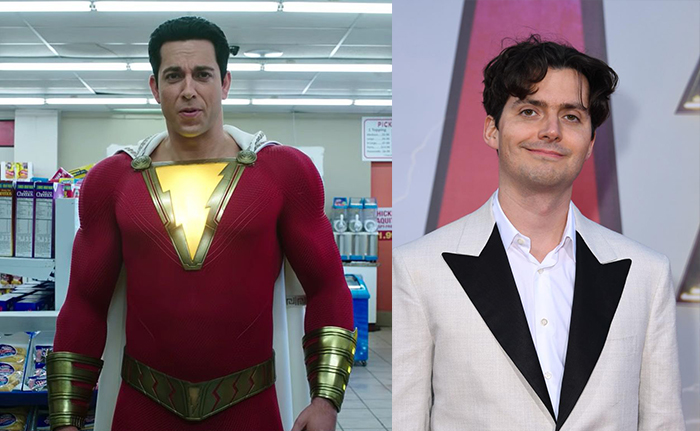 Well, let no one ever again accuse Warner Bros. of being slow on the uptake.

Following a solid opening weekend, and a stellar critical reception, the DC Comics-based superhero feature Shazam! is set to get a sequel. Screenwriter Henry Gayden (Earth to Echo), who penned the first film, has been confirmed to be returning.

The sequel joins James Wan’s The Trench, Matt Reeves’ The Batman, and James Gunn’s The Suicide Squad, which are all also on WB’s DCEU slate. Rumours that the follow-up will be titled The Shazam! are presently unfounded.

Shazam! tells the tale of young orphan Billy Batson (Angel), who is gifted magical powers by an ancient wizard (Djimon Hounsou) and granted the ability to turn into an adult superhero (Levi) by saying the word “Shazam!”. It is in UK cinemas now, rated 12A.

Where Can You Watch The Star Wars: Episode IX Trailer First, This Week?