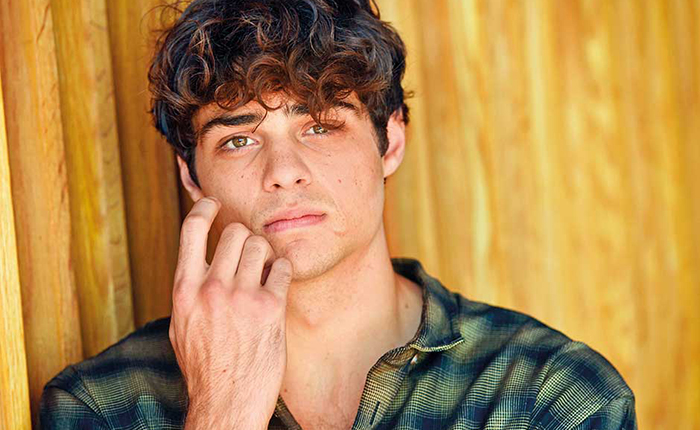 To All the Boys I’ve Loved Before’s Noah Centineo has been officially cast as He-Man in Sony Pictures and Mattel Films’ forthcoming live action Masters of the Universe.

The film, based upon the 80s toyline and cartoon of the same name, will follow the adventures of Prince Adam (Centineo), of the fantasy kingdom of Eternia, as he channels the Power of Greyskull to transform into the warrior He-Man and fights to defend the realm from the evil sorcerer Skeletor.

The new film is presently searching for an actor to portray the villainous (and iconic) Skeletor. In the previous 1987 live-action adaptation of the brand Dolph Lundgren played He-Man, whilst Frank Langella donned the skull-faced visage of his nemesis.

Brothers Adam and Aaron Nee (Band of Robbers) will direct the feature, from a script by Matt Holloway (Iron Man) and Art Marcum (Men in Black: International), who themselves adapted an earlier script by Christopher L. Yost (Thor: Ragnarok) and David S. Goyer (Batman v. Superman: Dawn of Justice).

Noah Centineo can next be seen in Sony’s reboot of the Charlie’s Angels franchise, which is being directed by Pitch Perfect 2’s Elizabeth Banks, and will star Naomi Scott, Kristen Stewart, Ella Balinska, Djimon Hounsou, Sam Claflin, and Sir Patrick Stewart. Charlie’s Angels is eyeing a 25th of October release. Masters of the Universe is yet to be scheduled.