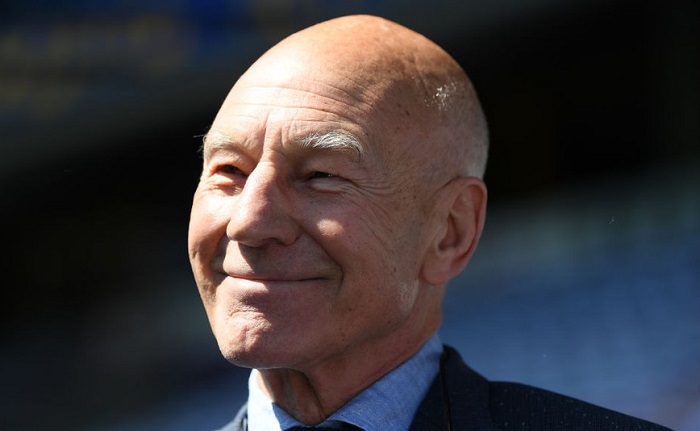 Stewart will portray Bosley, the Angels’ intermediary to the titular Charlie – who appeared only via speakerphone in the original 1970s television series, played by John Forsythe, as the head of the mysterious Townsend Agency – and the girls’ handler. Kristen Stewart, Naomi Scott, and Ella Balinska have already been cast as the infamous trio of super-spies. Banks had previously been on board to portray Bosley, and as such it is presently unknown if Bosley will simply be a title – held by multiple characters – or if Sir Patrick is replacing her.

The new film will see The Townsend Agency go global, and becoming an international security and intelligence agency with many highly-trained teams worldwide. The angels will be one of those teams.

Charlie’s Angels is eyeing a 27th of September, 2019 release date.