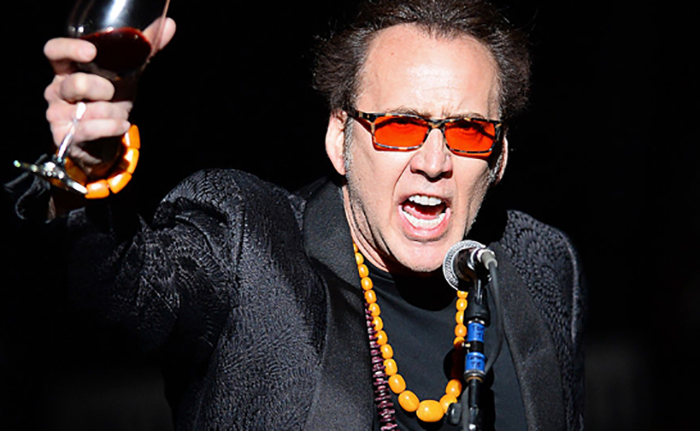 According to Variety, the forthcoming film is based on a comic book of the same name, though no sources on the internet seem able to agree on who originally wrote the book, or even if it’s been published yet.

The film will follow an order of martial artists who team up to fend off evil aliens every six years with their sick jiu jitsu moves. Nic Cage will be the leader of the team, and Alain Moussi (of the Kickboxer franchise) will also star.

Dimitri Logothetis (Kickboxer: Retaliation) will direct the film from a script he adapted himself, alongside screenwriter Jim McGrath (Kickboxer: Vengeance).

No release date has been set for the feature. Jiu Jitsu isn’t Nic Cage’s first foray into the world of comic books. He portrayed Big Daddy in Matthew Vaughn’s Kick-Ass, Spider-Man Noir in last year’s Spider-Man: Into the Spiderverse, and is reportedly vying for a role as Lex Luthor.