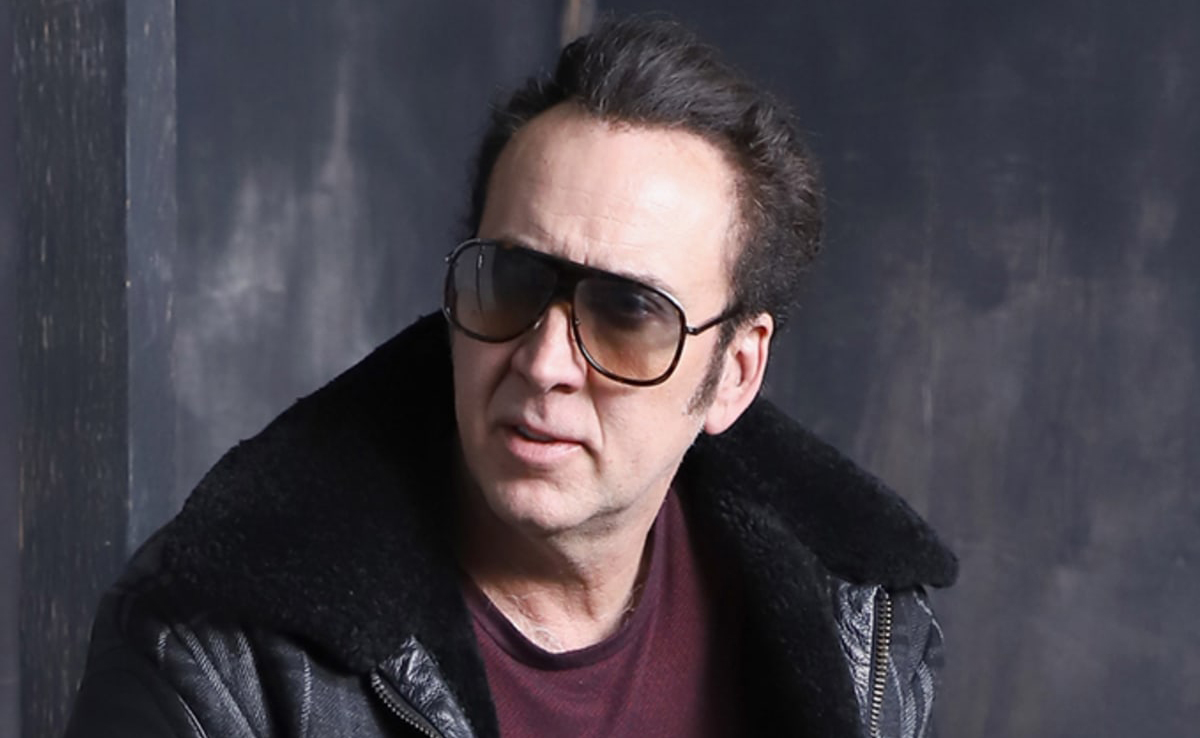 Back in the mid-nineties, following the barnstorming success of his two Batman features, director Tim Burton was hired to create his own spin on the Superman mythos. The project, entitled Superman Lives, cast long-haired Oscar-winner (and lifelong Superman fan – his son is named Kal-El, after the hero’s Kryptonian birth name) Nicolas Cage in the title role. 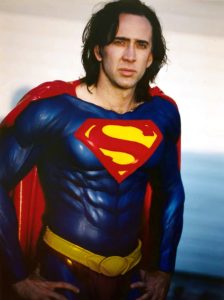 That feature, tragically, never made it to shooting, and has become something of a pop-culture myth in the intervening years. Indeed, just yesterday the manic thespian was busy promoting his new movie –  the dark, experimental, neon-soaked revenge horror Mandy – and was asked about ever returning to the role of the man of steel.

“Oh I think my Superman days are long gone,” Cage told The Guardian, patting his belly with a smile.

The interviewer, Hadley Freeman, then suggested that perhaps he could play the villain in a Superman film, and noted that Cage’s eyes lit up at the idea: “Oh, that would be great! I’d make a great Lex Luthor.”

Mandy is due in UK cinemas on the 12th of October this year, rated 18. For more information on Superman Lives, you can check out this incredible documentary on the project here.