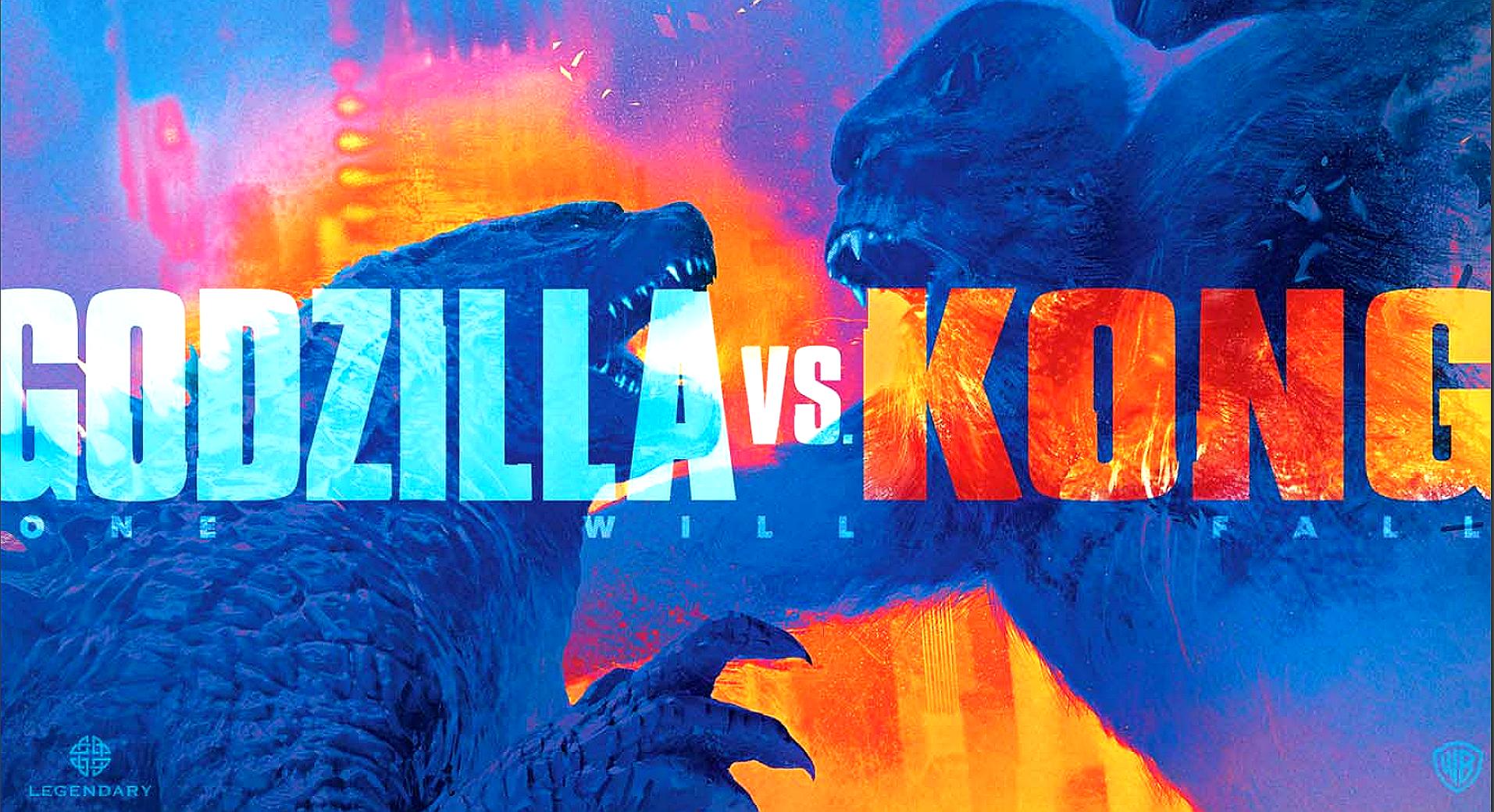 After several weeks in movie theatres and after grossing almost half a billion dollars worldwide, “Godzilla: King of the Monsters” has just been released both on DVD and on various streaming services. The movie’s commercial release is yet another opportunity for MonsterVerse fans to watch the mighty Godzilla take on Rodan and Ghidorah, just a few months before the “King of Monsters” comes face to face with King Kong

The bad news for Godzilla and Kong fans is that the release of the movie was pushed back a couple of months, which means that it is expected to hit theatre screens in March 2020. The good news is that for the time being, Kong fans can get a small taste of the King of Skull Island, by playing the movie themed slot and scratch card games at the online casino of their preference. Peter Jackson’s “King Kong” themed games can be found both in online slot game playlists as well as in online scratch card playlists.

The 2005 blockbuster, featuring a number of award winning and nominated actors, is now available for fans to play online. Both games come with quotes, animations and music from the actual movie. When we compared the games at the online casino, Casino.com, we were surprised to see the sequences lifted straight from Jackson’s movie. These features enrich the user’s experience both during the normal game as well as during each game’s special rounds.

Peter Jackson’s version is not the only one that players can find online. For those looking for a more retro version, then Mighty Kong is an alternative that is closer to the original version of King Kong. Casino websites also offer games like King Kong Cash and Return of Kong Megaways, which feel more like video games and offer players a Kong-themed game that gives a completely different user experience.

Going back to the upcoming Godzilla vs Kong movie, fans are sure going to be expecting nothing less than the CGI and acting quality that the two latest Godzilla movies delivered. Legendary Productions has put Adam Wingard in charge of direction, in an effort to enhance the horror experience and to really trigger a “shock and awe” crowd feeling.

As for the on-screen staff that will be accompanying the two monsters throughout the movie, the production company has decided to keep several key characters from “Godzilla: King of the Monsters” and bring in a number of actors and actresses with loads of experience in action packed movies.

Milly Bobby Brown and Kyle Chandler will work together with Alexander Skarsgård, Eiza González who recently featured in “Hobbs & Shaw” and “Iron First” star Jessica Henwick. There are also rumours that the emblematic “Walking Dead” and “Black Panther” Danai Gurira will have an important part to play in the movie.

Godzilla vs Kong – The Foundation of a Multibillion Dollar Franchise

The two Godzilla movies and Kong: Skull Island have already collectively grossed almost 1.5 billion dollars worldwide, but the upcoming confrontation of the two titans is expected to generate more money than its predecessors. It is anticipated that Godzilla vs Kong will be the movie that will take the MonsterVerse to a whole new level. Many even see it evolving to something that will be as successful as the Fast and Furious Franchise.