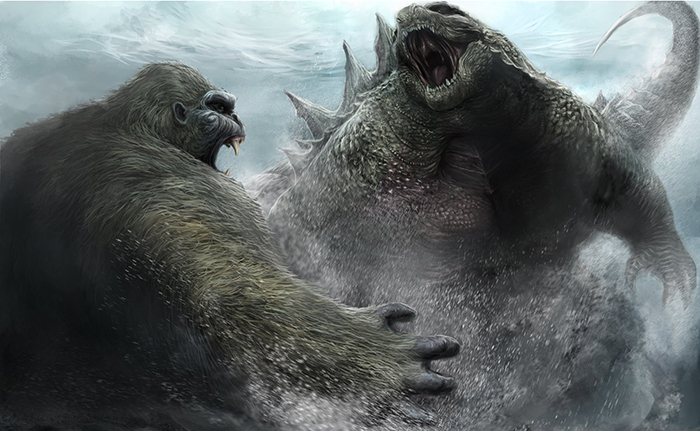 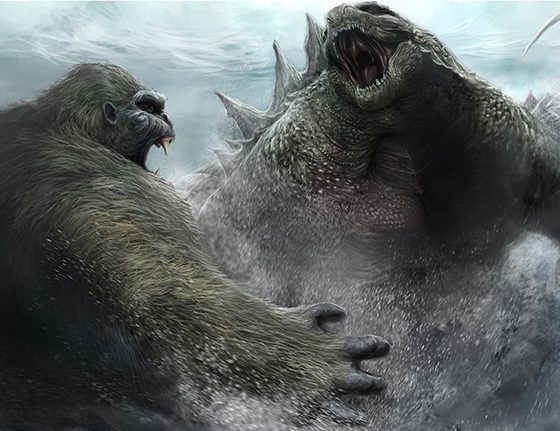 Godzilla vs. Kong Moves Up Its Release By 9 Weeks

It looks like Warner Bros. have strapped their big boy pants on and gotten cocky. After the barnstorming success of their Conjuring shared universe, the newly-minted success of the DCEU with Aquaman, and even a Space Jam sequel on the books, their ‘MonsterVerse’ is set to take something of a victory lap in 2020 with Godzilla vs. Kong.

Originally slated to go up against Fast and Furious 9 and The Spongebob Movie – tough competition to be sure – the film has now moved up by nine weeks to a slot solely occupied by Fox’s Gambit. This is the third release change for Godzilla vs. Kong, all of which have been to bring the film forward – a promising sign of confidence in the project.

The film will be the fourth in the so-called MonsterVerse, following 2014’s Godzilla, 2017’s Kong: Skull Island, and this year’s forthcoming Godzilla: King of the Monsters, due out on the 31st of May.