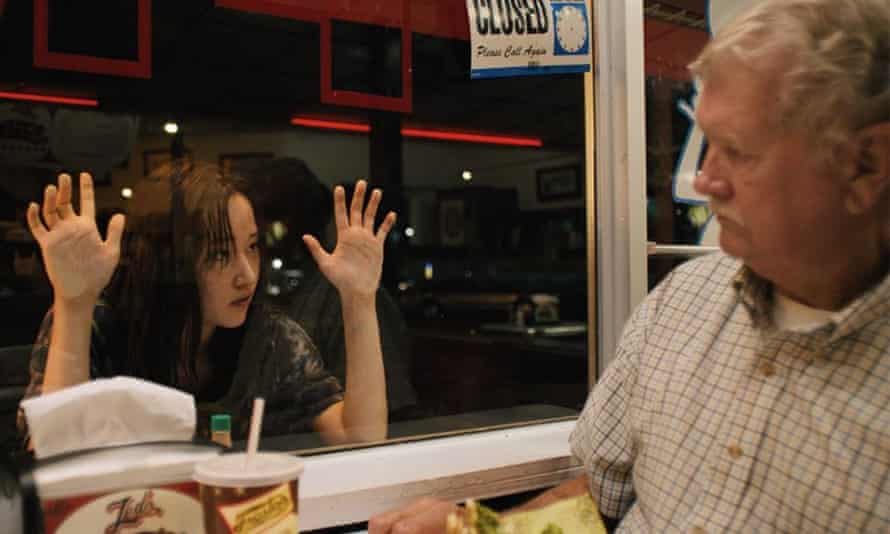 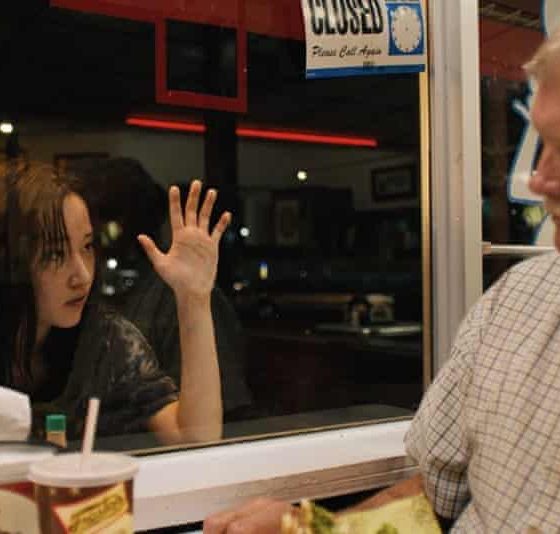 Mona Lisa and the Blood Moon ★★

Marking the third film by Iranian-American filmmaker Ana Lily Amirpour, Mona Lisa and the Blood Moon stars Kate Hudson, Ed Skrein and Craig Robinson. This fantasy film follows a Korean woman called Mona (Jeon Jong-seo, best known for her role in 2018 thriller Burning), who mysteriously escapes from a mental facility. She soon encounters table dancer Bonnie (Hudson), who not only helps Mona evade police but finds a use for her mysterious abilities.

From the outset, Mona is an enigma of a character as she can control the body of an individual with a dark and disquieting stare, leading to several amusing encounters. Despite her antagonistic demeanour, it is evident that her lifelong incarceration has unsettled her mind, which feeds the impression of her being a schizophrenic and dangerous fugitive. However, she shows an empathic, deep-rooted fear of returning to incarceration and a naivety that sees her willingly put her future in Bonnie’s hands.

However, the opportunistic Bonnie is the least likely person to guide Mona. A somewhat irresponsible single mother to son Charlie (Evan Whitten) who seems solely interested in money, Bonnie sees a puppet waiting to be controlled in her new ward and ultimately uses her to feed her financial greed. When Bonnie goes one step too far in abusing their dynamic, the narrative takes a karmic yet predictable route.

Unfortunately, this tone causes the film to suffer from a rushed third act, where the story becomes a race against time and we lose insight into some overlooked characters. Despite his age, Charlie is easily one of the film’s more level-headed characters as his awareness of Bonnie’s resentment towards him feeds his anger. In addition, police officer Harold (Robinson) comes across as a one-dimensional character, while Ed Skrein’s role as the surprisingly kind-hearted drug dealer Fuzz is fleeting and underdeveloped.

Structurally, Amirpour creates a loose, neon-lit chaos that leaves our protagonist floating around New Orleans. The zoomed-in shots offer a sense of foreboding while the sporadic visuals of the full moon and the odd mention of voodoo hint at Mona’s supernatural powers, but a lack of creative depth in the dialogue and her background as a whole means there isn’t enough intrigue to become fully invested into her journey.

However, Jeon Jong-seo and Hudson save the film with their respective performances. Jeon carries most of the film through a blank stare and a sullen physicality that highlights Mona’s confusion in the Big Easy. She also shares a great chemistry with Whitten and Hudson, whose role as the trashy Bonnie is a far cry from the sweet-natured characters she is known for.

Overall, Mona Lisa and the Blood Moon offers a modern fantasy whose early promise of a dark and twisty protagonist falls short amid an underdeveloped narrative.