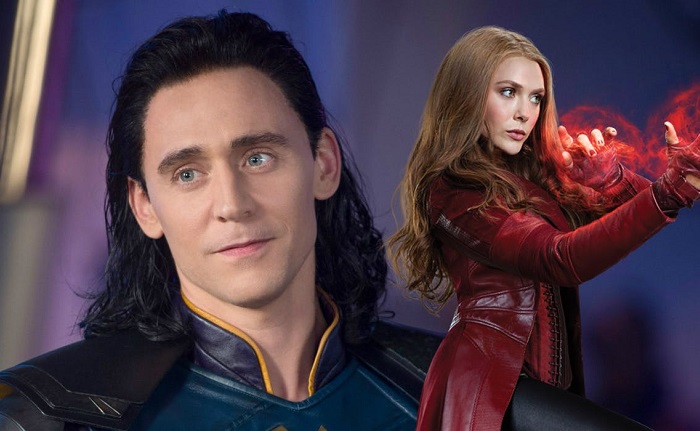 Well, it appears you just can’t keep a good god of mischief down. Yep, despite seemingly perishing at the hands of the mad titan Thanos, Tom Hiddleston’s Loki is set to receive a six-to-eight episode television series on Disney’s upcoming exclusive streaming service.

Rumours also abound that Elizabeth Olsen’s Scarlet Witch will get to do more than simply kill her boyfriend moving forwards, too, as her name is also in the running for a standalone series, with more MCU characters to follow if (when) the shows are successful. It’s worth noting, also, that Marvel Studios met with Thor: Ragnarok director Taika Waititi last month to discuss future projects, so expect a Tessa Thompson-fronted Valkyrie series pretty sharpish.

Loki first appeared in Kenneth Branagh’s Thor, and has gone on to become a fan favourite, following featured appearances in both Thor sequels, Avengers Assemble, and Infinity War. Scarlet Witch made her debut in Avengers: Age of Ultron, and also showed up in Captain America: Civil War before her own appearance against Josh Brolin’s grape-flavoured galactic conqueror.

Meanwhile, despite the fact that the Marvel Cinematic Universe is currently still reeling from the events of Avengers: Infinity War, which saw half the universe’s inhabitants disintegrate into dust, the studio released the first trailer for the highly-anticipated Captain Marvel yesterday – which you can watch here.

No date has been scheduled for the Loki or Scarlet Witch miniseries as of yet, and Disney and Marvel Studios have declined to comment on the matter.