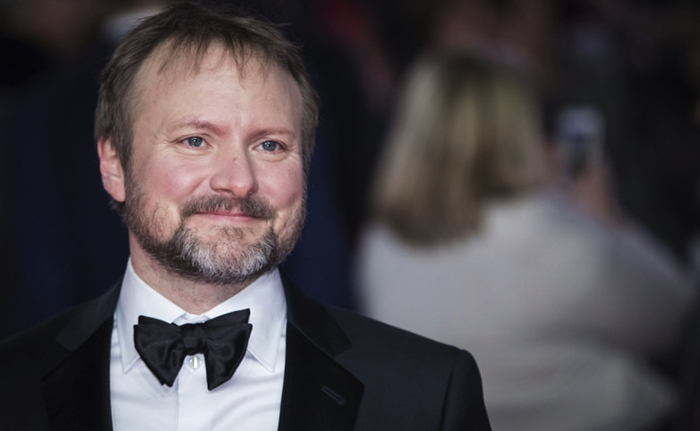 In a post to social media, Johnson commented on how he was still in the process of editing the film down, but had otherwise wrapped production on the feature.

Knives Out will be a classically-styled locked-room whodunit, imbued with the pulp-art sensibilities Johnson infused his previous projects with (such as the low-budget Brick and the high-concept Looper). Johnson, a self-admitted Agatha Christie super-fan, wrote the script himself, and will produce with his long-time creative partner Ram Bergman.