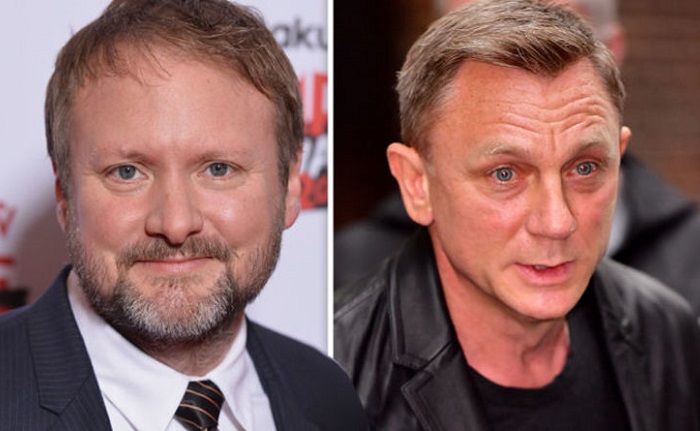 It looks like Rian Johnson will be taking a short break from the galaxy far, far away, as he sets contemporary neo-noir detective thriller Knives Out as his next feature, according to Deadline.

Current James Bond, Daniel Craig will be playing the lead role – the recent delay of Bond 25 (following the departure of director Danny Boyle) opening up his schedule enough to latch on to the project – and the film will be a classically-styled locked-room whodunit, imbued with the pulp-art sensibilities Johnson infused his previous projects such as the low-budget Brick and the high-concept Looper. Johnson, a self-admitted Agatha Christie super-fan, wrote the script himself, and will produce with his long-time creative partner Ram Bergman.

Knives Out will be the first film for Rian Johnson since his $1.3 billion critical and commercial success with Star Wars: The Last Jedi.

On the casting of Craig, Johnson said in a statement: “I have been a huge fan and always wanted to work with him and as I worked on the script, trying to get it right, Ram and I were wringing our hands over who could be the detective. Then, serendipitously, we heard Daniel might have a small window and it worked out. He’s an actor of extraordinary range, and we are looking forward to the fun of finding that modern detective, and collaborating with Daniel on creating a new Poirot.”

Rian Johnson will return to the Star Wars sandbox following Knives Out, and has long-since been given the green light to make his very own trilogy – separate from the so-called Skywalker saga, which will conclude with JJ Abrams’ Episode IX next year. Knives Out is currently searching for a distributor at the Toronto Film Festival.