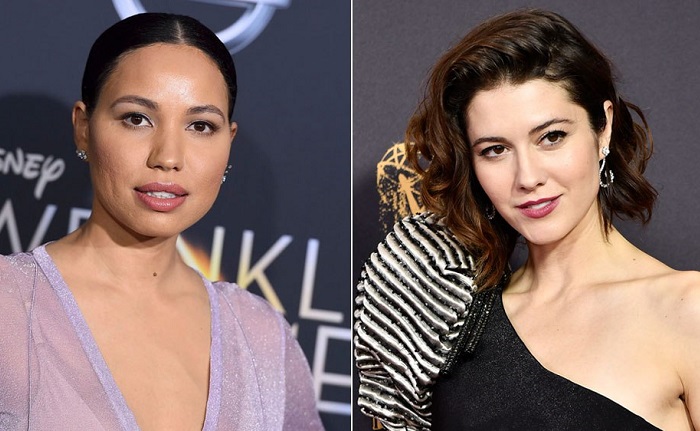 Following the shortlist for Warner Bros.’ casting sheets leaking to the press earlier this week, it appears Jurnee Smollett-Bell and Mary Elizabeth Winstead have beat out the competition to join Margot Robbie in Birds of Prey.

Margot Robbie will reprise her role as Harley Quinn from David Ayer’s Suicide Squad, and will form an all-female super-team to combat Gotham crime lord Black Mask (who has yet to be cast)

Birds of Prey will be directed by Cathy Yan (Dead Pigs), and has a script from Christina Hodson (Bumblebee). The film has been scheduled for a February 7th, 2020 release.