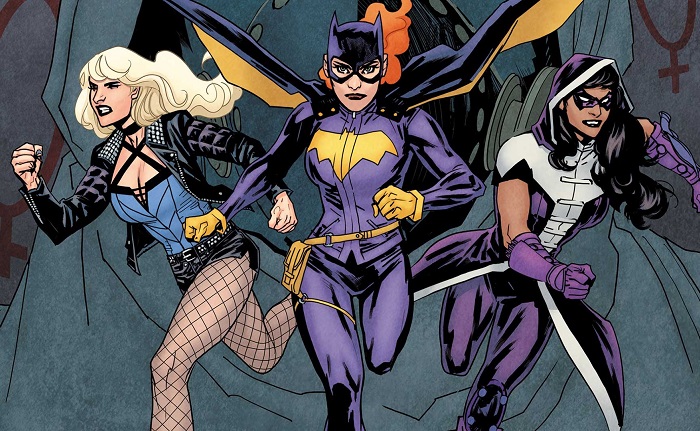 Despite ostensibly being six years into their DC Comics shared universe experiment, Warner Bros. still seem to be trying to get things figured out, with more films supposedly in the works than most independent studios’ next decade of plans. To date, we know of Aquaman, Shazam, Wonder Woman 1984, Man of Steel 2, Supergirl, The Batman, Batgirl, Nightwing, Deathstroke, Suicide Squad 2, Gotham City Sirens, Green Lantern Corps, The Flash: Flashpoint, and Birds of Prey.

Now, news is trickling through that Birds of Prey is at least making some serious headway, with Warner Bros. compiling shortlists for casting the film’s key roles.

Even though she’s supposedly a villain, we know that Margot Robbie’s Harley Quinn will reprise her role as a member of the film’s titular all-female super-team, and the characters she’ll be joined by are set to be Helena Bertenelli / Huntress, Dinah Lance / Black Canary, Renee Montoya, and Cassandra Cain (presumably in her role as the vigilante Orphan, as opposed to the role of Batgirl that she has played in the comics – Warner Bros. have made clear that the Barbara Gordon incarnation of Batgirl will be getting her own film later down the line, despite the fact the character has traditionally been a mainstay of the team), as they take on the villainous Black Mask.

On the shortlist for the Huntress – mob boss daughter turned crossbow-wielding superhero – are Sofia Boutella (Kingsman: The Secret Service), Mary Elizabeth Winstead (Scott Pilgrim vs. The World), Cristin Milioti (How I Met Your Mother), and Margaret Qualley (The Leftovers).

For the sonic-powered siren Black Canary, Belle’s Gugu Mbatha-Raw and Underground’s Jurnee Smollett-Bell are both up for the part. Lady Gaga was reportedly offered the role, but turned it down. 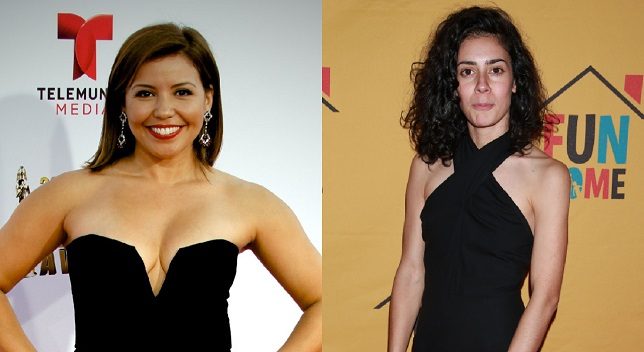 Finally, Gotham City detective, and ally to Commissioner Gordon, Renee Montoya will reportedly be portrayed by either One Day at a Time’s Justina Machado or Vida’s Roberta Colindrez.

No decisions have been made surrounding the potential casting of Cassandra Cain or the film’s antagonist Black Mask as of yet, but more news is expected shortly as roles begin to fill up.

Birds of Prey will be directed by Cathy Yan (Dead Pigs), and has a script from Christina Hodson (Bumblebee). No release date has yet been set.