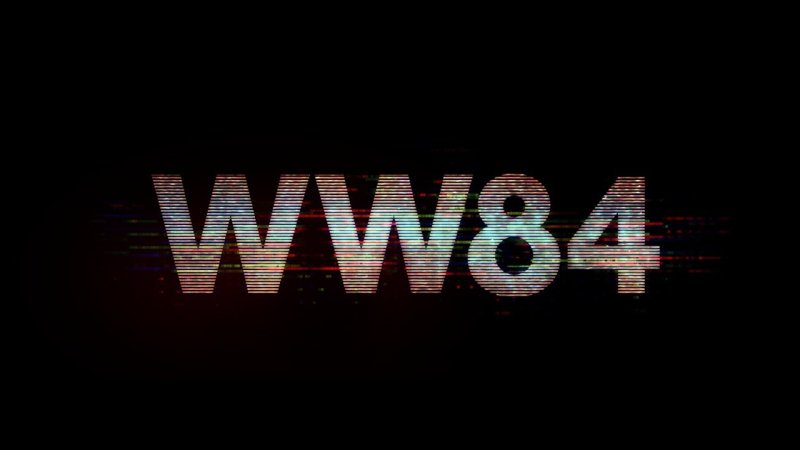 Widely regarded as the only real success Warner Bros have had with their middling DC extended universe.

So our hopes are inevitably high for its upcoming sequel, which is scheduled for a November 2019 release, with production officially underway. To mark the occasion, Jenkins and Gadot on their respective Twitter accounts revealed the first images from the film, along with its official title ‘Wonder Woman 1984’.

To much surprise. We have Chris Pine’s love interest Steve Trevor rocking a shellsuit, which is bound to leave fans with many questions after the dramatic ending of its World War I based predecessor, whilst the frame of the heroic Gadot dominates in front of various TV screens. Who knew she was a Dallas fan…

Joining Pine and Gadot in the sequel will be The Martian actress Kristen Wiig as antagonist Cheetah and Narcos/Kingsman: The Golden Circle star Pedro Pascal. 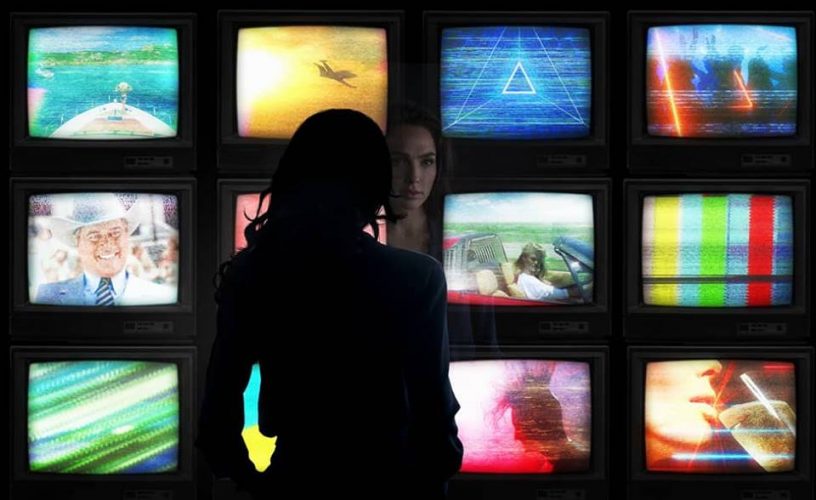 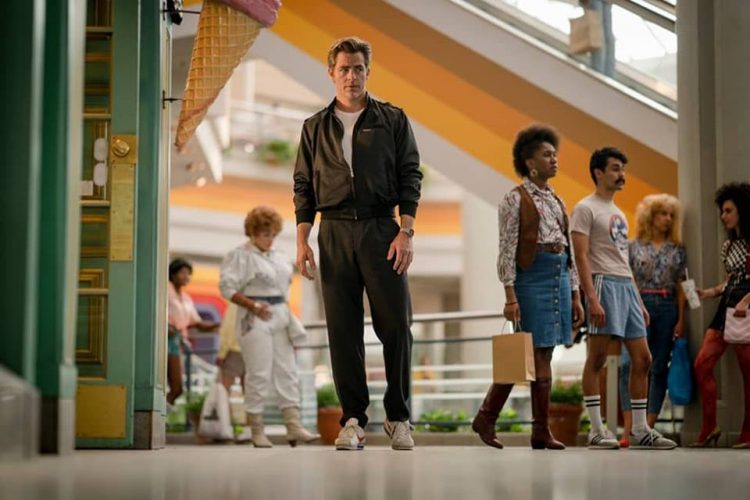