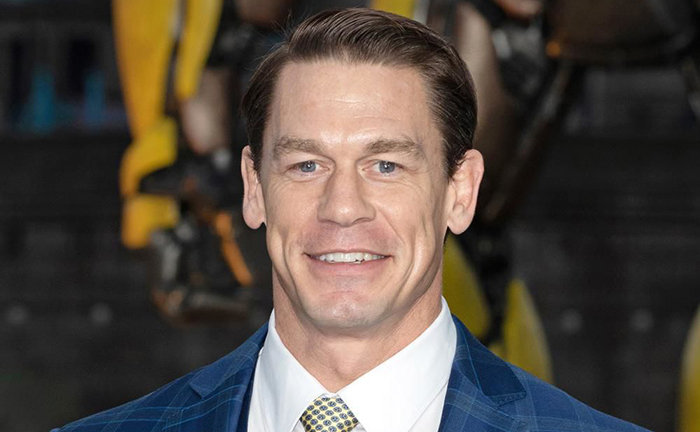 Not content merely with making wrestler-turned-actor Dave Bautista a bonafide megastar in his Guardians of the Galaxy movies, writer/director James Gunn has also reportedly dipped his toe into the well of the WWE once more – hiring the legendary John Cena for his forthcoming DC Comics soft-reboot, The Suicide Squad.

Cena joins fellow newcomer Idris Elba, and returning cast members Jai Courtney and Margot Robbie. It’s presently unclear who Cena and Elba will be playing (though Elba did originally sign on to take over Will Smith’s role as Deadshot, before his part was rewritten).

The Suicide Squad will release on the 6th of August, 2021.

Lucasfilm Is Developing A Knights Of The Old Republic Project

The Live-Action Minecraft Movie Has A Release Date