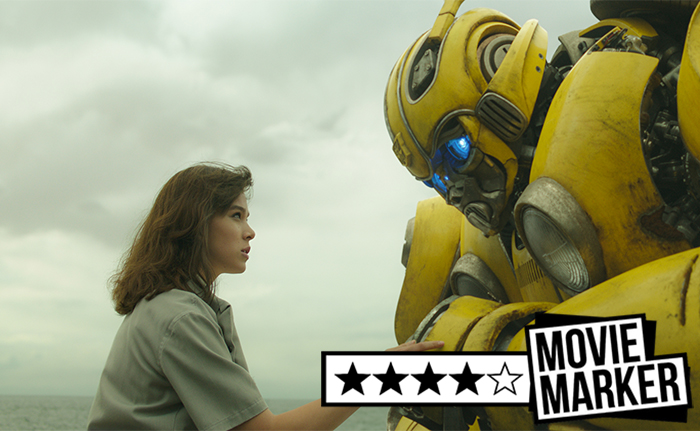 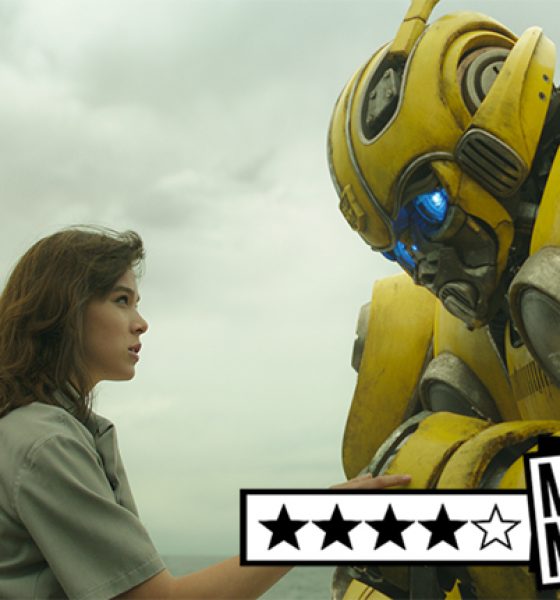 The arrival of a new live-action Transformers film has become something of a dreaded inevitability in recent years, akin to that uncle showing up at family gatherings to everyone’s chagrin. And lo, under this same pretence comes Bumblebee, a prequel to the Michael Bay smashathons we all know and tolerate centred around the only Transformers character in the films thus far to have any… well, character.

Calling it a prequel does it somewhat of a disservice, as Bumblebee arrives in full soft-reboot mode, ala X-Men: First Class – the decades are dialled back (taking place in 1987), the characters stripped to basics, and gosh darn it if everyone didn’t just remember to have some damned fun this go around. 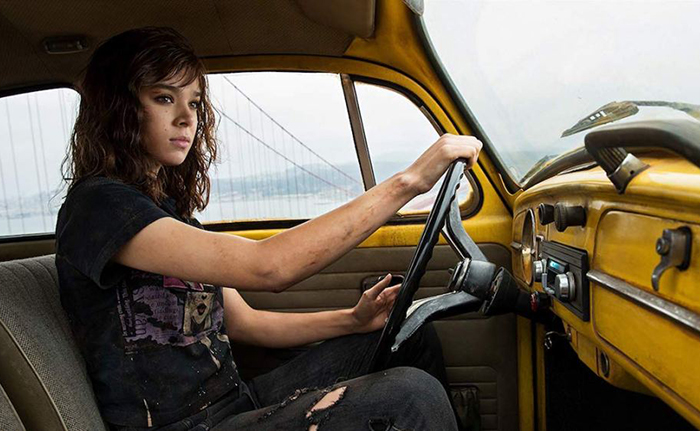 The film follow Autobot B-127 (voiced by Dylan O’Brien) as he’s dispatched to Earth, under the command of Optimus Prime, as an advance scout for the rest of a fleeing resistance seeking refuge from the war which has consumed their home planet of Cybertron. Shortly after a brief scrap with the Decepticon Blitzwing – that leaves him unable to speak – B-127 is taken under the wing of 18-year-old mechanic Charlie Watson (a delightful Hailee Steinfeld), who names him Bumblebee and promises to help him get a message to his friends. Along the way, they’ll tangle with the FBI, the military, and Decepticon bounty hunters Shatter and Dropkick – all whilst trying to keep Bumblebee and the existence of Transformers a secret.

Bumblebee is, to be quite honest, derivative as hell; cribbing from Star Wars, Men in Black, E.T. (hey, if you’re gonna steal, steal from the best), and even its own franchise in spots. But it swings by on such charm, heart, and mischievous energy that it’s genuinely hard to care.

A large portion of that charm is down almost entirely to Charlie’s relationship with ‘Bee. Steinfeld’s character is vehemently cut from the same cloth as Daisy Ridley’s Rey from Disney’s Star Wars sequels (a gifted engineer who spends the majority of her time scavenging for scrap, with parental issues, a willingness to trust easily, and a looming destiny), but it’s her connection with the titular yellow robot that’s the film’s secret weapon; they’re a seriously likeable pairing, with a believable friendship that cements itself as a joyous core for the rest of the feature to hang its hat on. 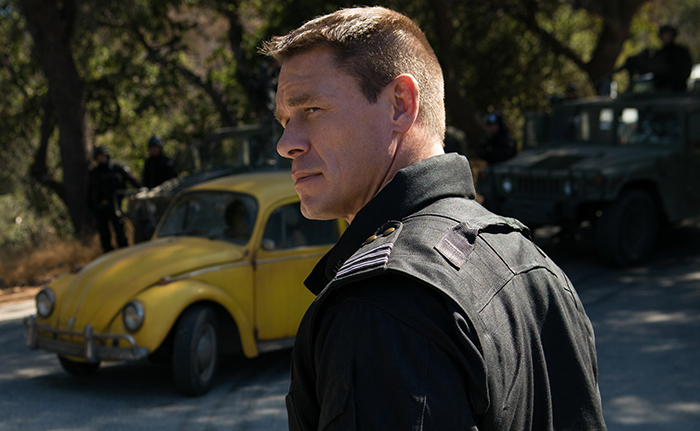 Jorge Lendeborg Jr. fares less well in a thankless ‘best friend’ role as Memo, a character whose name is mumbled so infrequently you’d be hard-pressed to recall it with a gun to your head. He’s here because the script says he’s here, but the film doesn’t really care about him (watch as he disappears entirely from the third act) and neither will you. John Cena, meanwhile, brings the wry, sharp comedic timing that made him such a joy in films like Blockers and Sisters to an otherwise very standard military antagonist part. He easily gets the flick’s best line (“They literally called themselves ‘Decepticons’, is that not raising any red flags for you guys?”) and lights up every scene he’s a part of with a calculatedly humorous performance.

It’s hard not to compare Bumblebee to Bay’s signature stylistic fingerprints, given that this is indeed the first Transformers feature without his guiding hand – it is, instead, the live-action directorial debut of Kubo and the Two Strings helmer Travis Knight. Put simply, whilst Bay can undeniably direct action, it’s always been framed in this series as mere visual noise; a cacophony of grinding metal and shrieking pyrotechnics, with poorly-defined stakes, and narratives that could charitably be described as ‘existing’. That’s not the case here. Knight instead infuses a sense of whimsy and wonder that had been hitherto missing, whilst keeping the focus on story and emotion, and in a way that will finally appeal to this franchises’ true intended-audience – children. Christina Hodson’s screenplay is inarguably skewing younger than previous efforts, but that’s not a bad thing; coming off like an 80s Saturday morning cartoon blown up to IMAX, and in the best way possible. It’s goofy and simplistically plotted, sure, but joyously so.

In no uncertain terms, Bumblebee is a rousing success. It doesn’t reinvent the wheel, but nor does it try to. Here is a film with humble, almost admirable ambitions; it simply wants to be a fun action movie for kids, and in that it wholeheartedly triumphs.