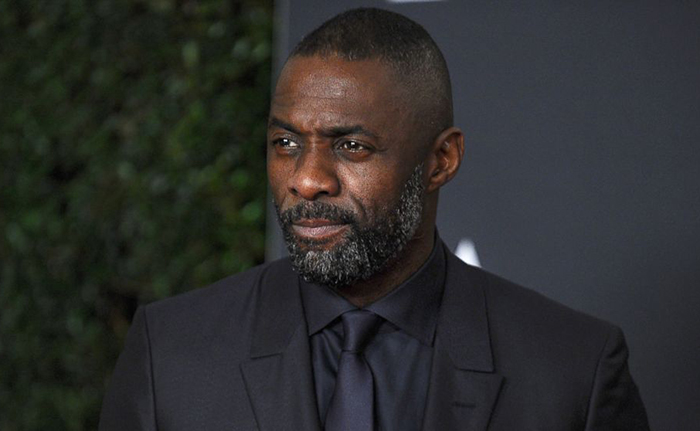 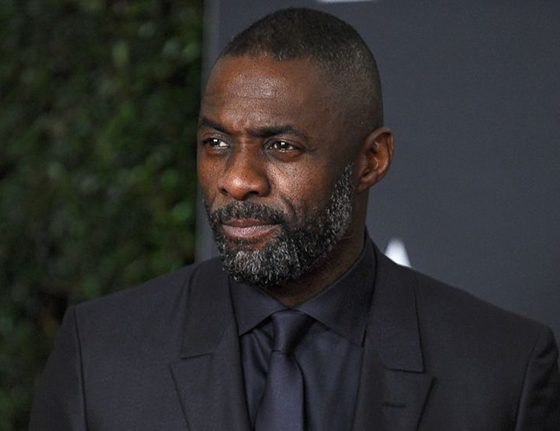 Well, despite his tragic death as Heimdall in Avengers: Infinity War, it seems Luther actor Idris Elba isn’t done with the world of comic books just yet – he’s signed on to inherit the role of the gifted marksman and assassin Floyd ‘Deadshot’ Lawton in director James Gunn’s The Suicide Squad.

The character was previously portrayed by The Fresh Prince of Bel-Air’s Will Smith, in David Ayer’s 2016 cinematic car crash Suicide Squad. Following the critical drubbing that flick received, the actor has cited ‘scheduling conflicts’ and declined to return for the sequel.

The news of Idris’ hiring bodes well for Gunn, though, whose own hiring was hailed as something of a middle-finger to Disney and Marvel Studios back in January. Essentially the culmination of a year’s worth of hassle for Gunn, the mess began following an alt-right cyber smear-campaign against the director last year (supposedly in response to unsavoury jokes he’d made on social media some ten years ago, and subsequently had already publicly apologised for). This led to Disney putting their foot down and demanding the director’s termination from his forthcoming Guardians of the Galaxy: Vol. 3, and thus left Gunn with an opening in his schedule; something that rival studio Warner Bros. seized upon, hiring the man to do a soft-reboot of their ailing Suicide Squad franchise.

Deadshot has traditionally been a key player in the original Suicide Squad comic books, and a popular fan-favourite amongst the regularly rotating cast. The Suicide Squad is presently eyeing a 2021 release date.

A Hello Kitty Movie Is Happening