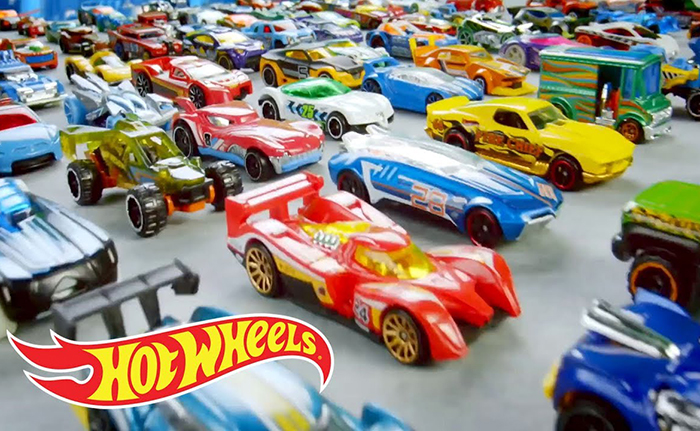 Mattel Films, the newly-minted production house created to bring some of the biggest toy franchises in the world to life on the big-screen, has already set its second partnership with Warner Bros. – a live-action feature film based on their Hot Wheels toy cars.

The news follows recent reports that Suicide Squad actress Margot Robbie has signed on to star in and produce a live-action Barbie movie for the two companies.

In a statement to press Ynon Kreiz, Mattel’s chairman and CEO, said: “We are excited to bring the thrill of a Hot Wheels live-action feature film to the big screen in partnership with Warner Bros. Pictures. Mattel Films has great momentum as it continues to execute on our commitment to bring global audiences new ways to experience the brands they love as we transform Mattel into an IP-driven, high-performing toy company.”

The pocket-sized die-cast/plastic toy cars have been around in some form or another since 1968, and are routinely, officially the number one selling toy in the world – selling over 500 million products every year, with an all-time release of over 6 billion individual cars.

Precisely how exactly the two studios are planning to adapt a narrative-less toy line into a narrative medium doesn’t appear to have factored into the discussion all that much yet, as both companies merely seem giddy at the prospect of potential profits.

“Hot Wheels has been inspiring the imagination of kids around the world for over 50 years,” Toby Emmerich, chairman of Warner Bros. said, “We couldn’t be more excited to be bringing the adrenaline, adventure, and excitement of Hot Wheels to the big screen.”

Alongside Barbie and Hot Wheels, Mattel Films is also working on a live-action Masters of the Universe movie based on their He-Man line of action figures in the works with Sony Pictures.