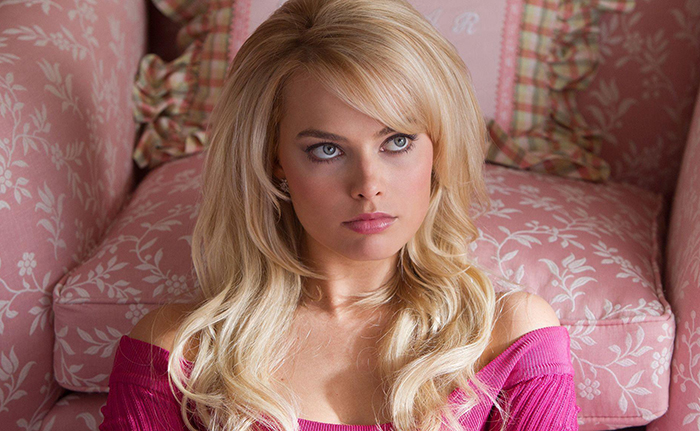 Robbie, who will also produce the film, released a statement that she absolutely wrote herself, saying: “Playing with Barbie promotes confidence, curiosity and communication throughout a child’s journey to self-discovery. Over the brand’s almost 60 years, Barbie has empowered kids to imagine themselves in aspirational roles from a princess to president. I’m so honoured to take on this role and produce a film that I believe will have a tremendously positive impact on children and audiences worldwide. I can’t imagine better partners than Warner Bros and Mattel to bring this film to the big screen.”

The film will be the first under the toy company’s newly-minted Mattel Films division.

“Barbie is one of the most iconic franchises in the world and we are excited to partner with Warner Bros. Pictures and Margot Robbie to bring her to life on the big screen,” said Ynon Kreiz, chairman and CEO of Mattel, “We look forward to building on this collaboration with Warner Bros. Pictures as we tell the stories of our beloved brands. Mattel Films is on a path to demonstrate the enormous potential of our brand portfolio, as we continue to execute on our strategy of transforming Mattel into an IP-driven, high performing toy company.”

Margot Robbie is set to reprise her role as Harley Quinn when shooting begins next month on WB’s DCEU feature Birds of Prey. Barbie is currently lacking a release date.