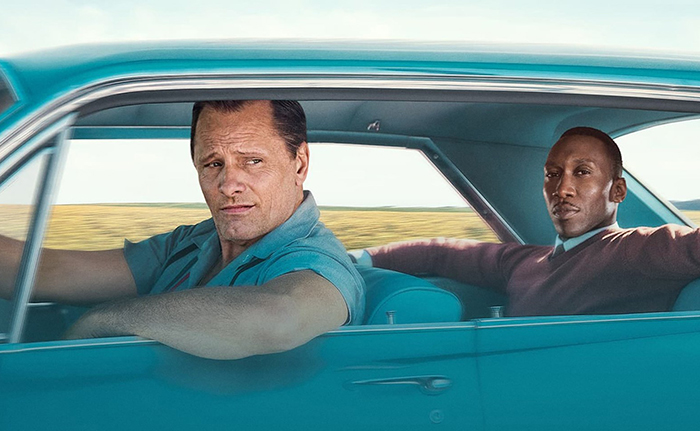 The feature, from Universal Pictures and starring Viggo Mortensen and Mahershala Ali, has now grossed $84.5 million in the US and $219.6 million internationally, pushing its global takings to $304 million.

Green Book’s box office numbers were aided by renewed interest spurred by the flick’s divisive Best Picture win at the Academy Awards, and by a strong showing in China – where it’s the second-highest grossing Best Picture winner ever, behind only James Cameron’s 1997 melodramatic magnum opus Titanic.

Green Book won three Oscars in total, and is still playing in theatres