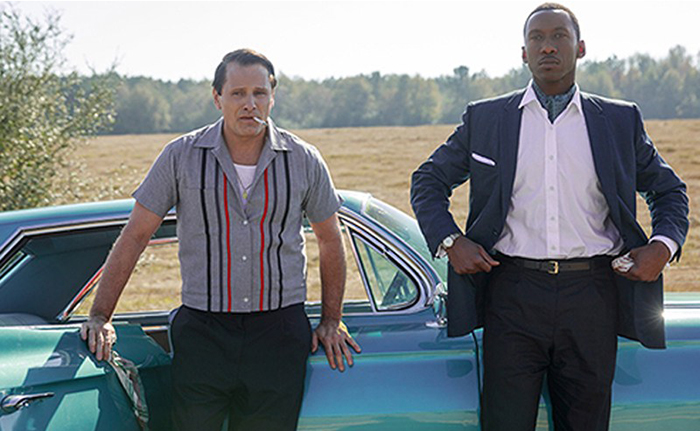 The film saw a significant boost from the film’s Academy Award for Best Picture (121% up from the week previous in North America, and up 56% in the UK), along with a strong late debut in China of $26 million. That figure brings the feature’s international haul to a respectable $126.9 million. Add to that the film’s domestic cume of $77.3 million, and the Viggo Mortensen / Mahershala Ali picture now sits at a decent $204.2 million worldwide.

The film’s opening in China also, strangely, makes it the second-highest opening for a Best Picture winner in the Middle Kingdom ever, behind only James Cameron’s 1997 melodramatic classic Titanic.

Green Book won three Oscars in total, and is still playing in theatres.