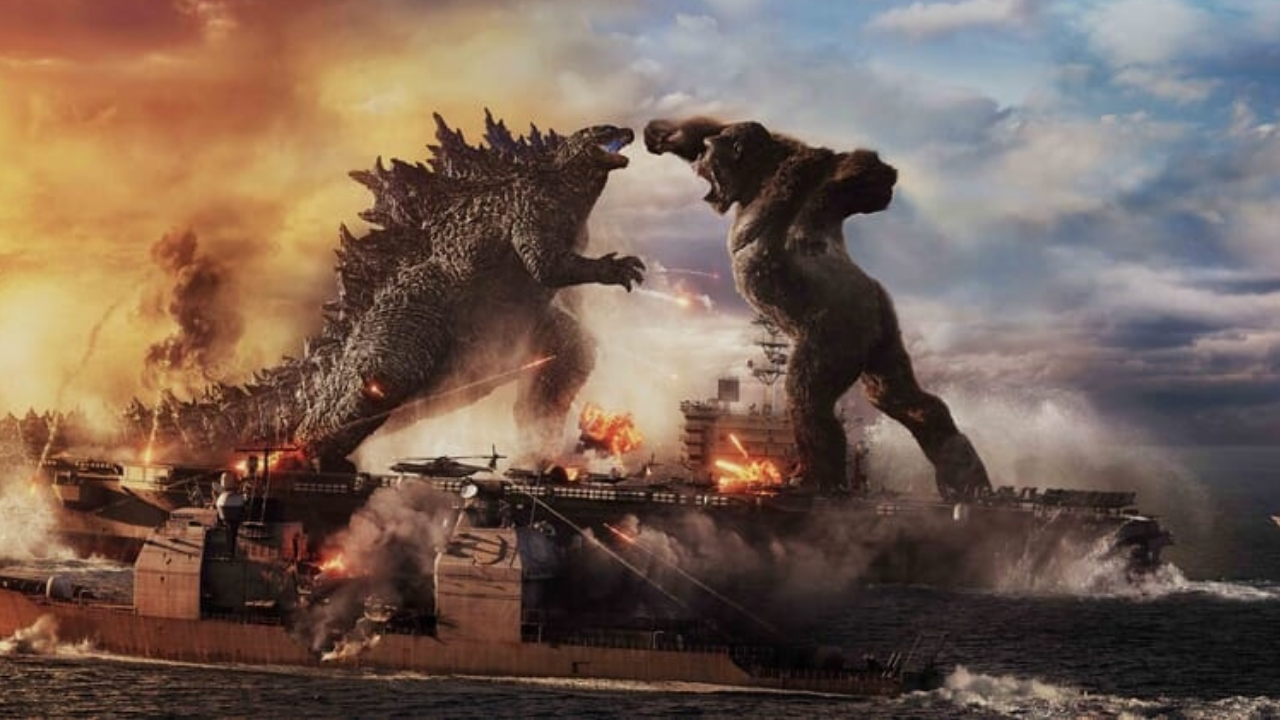 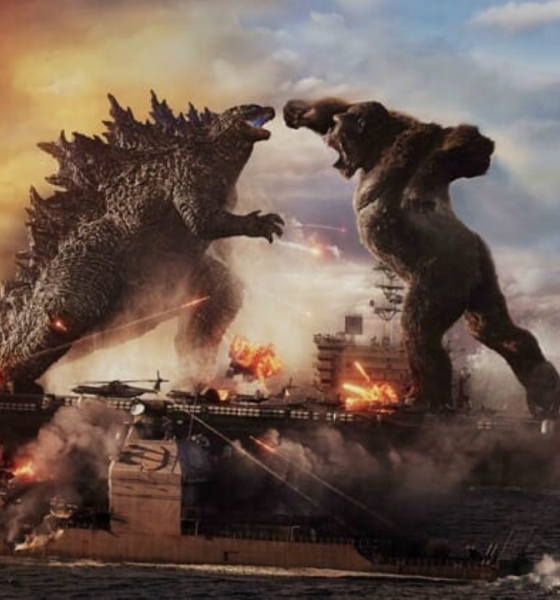 In 1962 a battle for the ages took place, King Kong vs. Godzilla. While they were just grown-men in suits, it caught the imagination of many. Ishiro Honda’s film may be found in a few HMV bargain bins these days, but the film bridged the eastern and western cultures during the post-war era. Now, after multiple movies and a lot of Easter eggs in this franchise, we finally get to see who would win in a fight in the modern age. Whether you are #TeamKong or #TeamGodzilla, we all know the true winner here is the audience.

Legends collide as these mythic adversaries meet in a spectacular battle for the ages, with the fate of the world hanging in the balance. Kong and his protectors undertake a perilous journey to find his true home, and with them is Jia (Kaylee Hottle), a young orphaned girl with whom he has formed a unique and powerful bond. But they unexpectedly find themselves in the path of an enraged Godzilla, cutting a swath of destruction across the globe. The epic clash between the two titans—instigated by unseen forces—is only the beginning of the mystery that lies deep within the core of the Earth.

Godzilla vs. Kong lives to the hype of this ultimate behemoth clash. Adam Wingard embraces the fundamentals of the popcorn blockbuster without making it too complicated or pointless. While this franchise has been criticised for the lack of kaiju and lack of human narrative, Wingard finds a decent balance that will hopefully satisfy everyone. The narrative may not be perfect, don’t get me wrong, but this is not what we are here for. Each fight has a nice build-up to it, and once chaos ensues, it becomes a feast for the eyes. It doesn’t matter if you watch it on your TV or are lucky enough to see it on the big screen. Godzilla vs. Kong will deliver that sense of escapism we all need right now.

While the narrative can be an issue in these film, it does have quite a bit of heart this time around. It revolves around the kinship between Kong and a young girl called Jia, played by Kaylee Hottle. It is well known within the lore of Kong he does have a resonance with the pure of heart, and perhaps this was forgotten in Kong: Skull Island. The bond they both have is quite heartwarming and gives this epic blockbuster a soul. As we meet the other characters in the film, they feel flat and only serve a purpose to allow the narrative to flow. Brian Tyree Henry’s conspiracy theorist delivers the much needed comic relief, but to go any further would take us into spoilers. At the same time, Millie Bobby Brown and Alexander Skarsgård deliver enough to allow their characters to have a purpose in the grand scale of things.

Let’s forget those puny humans and get to the good stuff. The actual battle scenes between these two titans are stellar and leave you gasping for breath. As they cause chaos on land and sea, it truly is a sight to be seen. Wingard allows these sequences to flow with vigour and tension and not cutting to pointless scenes like Godzilla: King of the Monsters. For the shortest film in the franchise, it does leave you with a sense of satisfaction and this is down to Wingard evenly distributing these high-octane scenes throughout the film. The CGI behind Kong and Godzilla feel even more realistic than ever. Gazing into their eyes, you can feel true beasts that are duelling for dominance.

While we could easily look into Godzilla vs. Kong deeper thematics and hidden meanings, it feels pointless. We are paying to watch a giant lizard and giant monkey fight it out for our entertainment. Adam Wingard and his team deliver what they promised a satisfying epic clash of two cinematic giants.