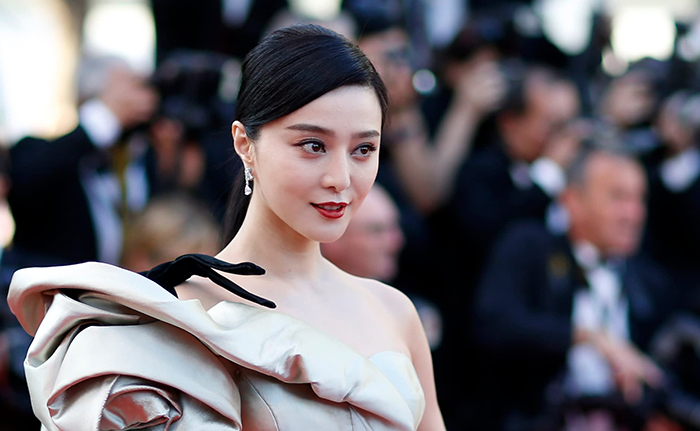 According to the country’s State Tax Administration, Chinese film and television stars paid a staggering $1.7 billion in back-taxes this December, following the high-profile exampling of Fan Bingbing last July.

For those who don’t remember, Fan Bingbing – arguably the biggest star in the Middle Kingdom – seemingly vanished from the public eye for a matter of months, with rumours abound that she’d been detained without trial. Eventually, she resurfaced, claiming that she’d had a change of heart, and apologising to her fans and the Chinese government for her participation in a practice known as ‘ying-yang contracts’; the well-known process whereby a celebrity would have one contract for tax purposes, and a larger contract which would be their actual paycheque.

The actress was ordered to pay nearly $130 million in back taxes and fines, and thus an ultimatum was sent out to her fellow stars – examine and self correct their post-2016 tax affairs by the end of December last year, and subsequently be exempt from further penalties for tax evasion, or face jail time and heavy fines.

The $1.7 billion the State Tax Administration received following the ultimatum is seeming proof of just how widespread the practice was, equating as it does to roughly 20% of the country’s total box office earnings last year. Indeed, reportedly the number of productions which worked out of China slowed dramatically following last summer, as both production companies and talent reassessed their financial relationships in the wake of Fan Bingbing’s scandal.

Authorities released a statement to the press following the news, saying: “Industry workers should practise socialist core values … and strive to be entertainment workers with belief, empathy and sense of responsibility in the new era.”

Related Topics:Fan Bingbing
Up Next